Iyanya organized an exclusive listening party at The Chams in G.R.A, Ikeja and it had in attendance friends, families and music industry colleagues who came to grace the event.

The show was hosted by popular comedian Omo Baba who made sure the reason he was paid to attend the event didn’t lack any spice whatsover. He did his job well, anchoring the show and getting every one ready for the anticipated presence of Iyanya on stage.

When it was time for Iyanya to grace the stage, he got a really warm reaction from the audience as they were happy to finally get to see the talented singer. The singer was asked to explain briefly what some of the songs on his E.P are all about and he did in a short and detailed fashion. From “Blessing,” to “Final,” to “Fever” and others, he got everyone present at the event aligned with “The Rebirth.”

Moving on from the Q & A session facilitated by the host to the “show-time,” Iyanya performed every song on his album and one thing surely re-discovered and re-confirmed. And that is the fact that Iyanya is an extremely gifted entertainer and one with an amazing voice. His performance of the songs contained in the E.P will only help to bring you remiinscence of the singer’s MTN Project Fame days in which he became a winner.

The singer eventually managed to turn the event to a full blown party that sent vibrations around the hall and propelled everyone to looking for a partner to rock with. Iyanya seems ready to be back to take on the whole music industry. We seem not be ready!!! 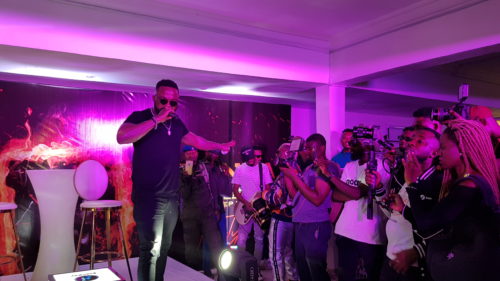 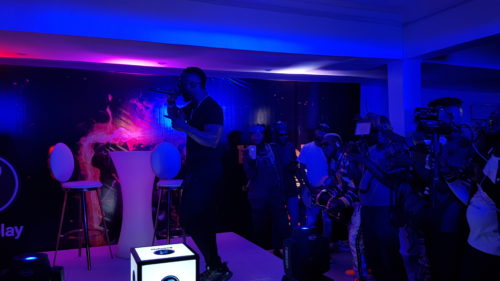 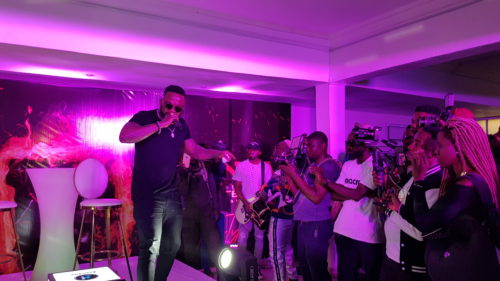 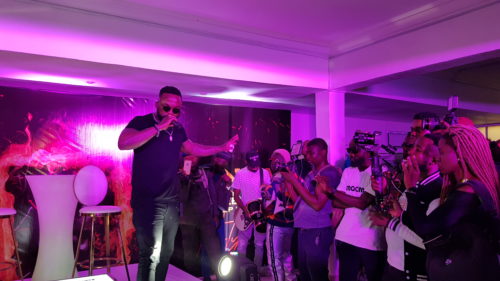 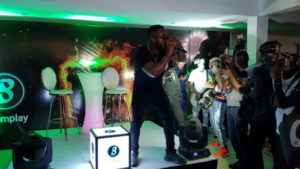