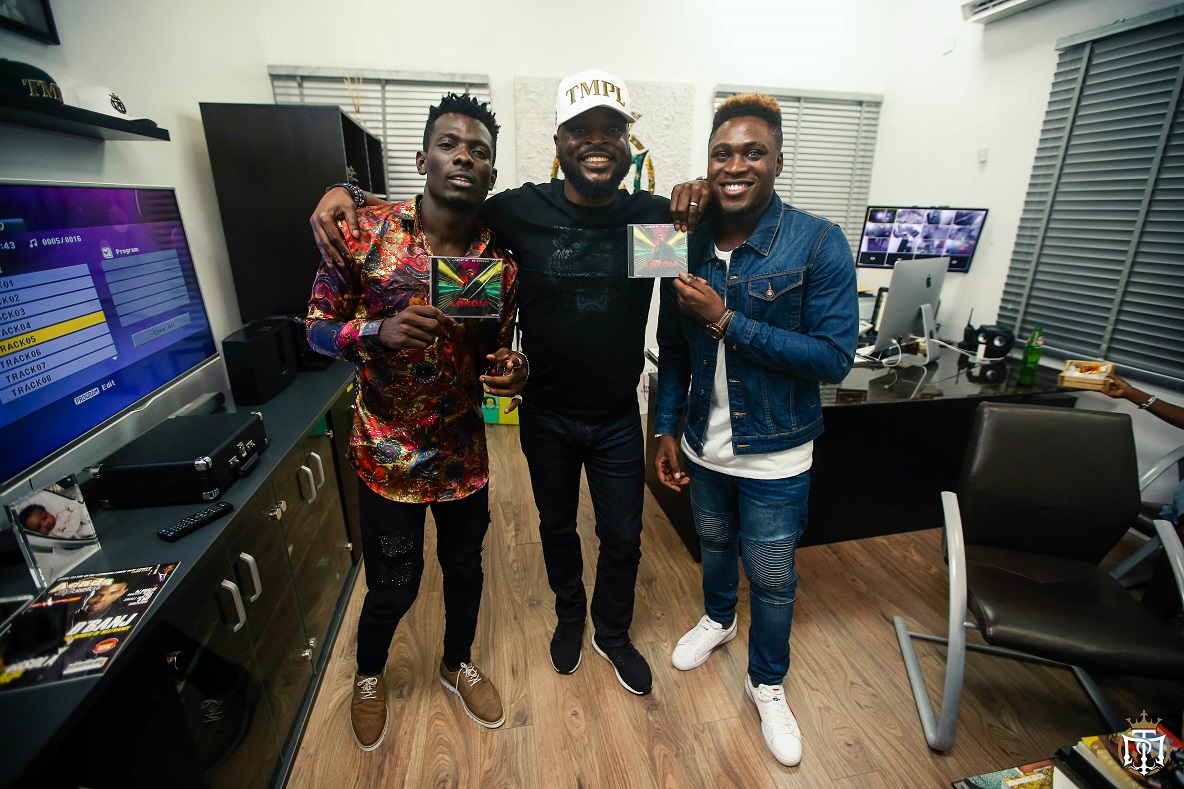 Few hours to the release of Jeff Akoh’s debut album, Lokoja, an exclusive media listening session was put together by his music label, Temple Music at the corporate office of the organisation at Victoria Island.

Lokoja is the first album project to be released by the newly founded Temple Music which is sister company of leading creative talent agency, Temple Management Company (TMC).

By reckoning, the private ceremony was one of the largest gatherings of music taste makers in the Nigerian media in recent times. The quality audience comprised of major media platforms including print, radio, television, online and disc jockeys.

In a show of camaraderie for Jeff Akoh, the singer was swarmed by other colleagues in the TMC family like Iyanya, Bisola Aiyeola and DJ Jimmy Jatt.

Jeff took the audience down memory lane recalling his journey into music. At 13, the singer was confident  enough to compete at a pan-Nigerian music reality show with his elder brother. The odd pair left a mark in the competition but that was not enough to help them win. It would turn out to be fodder for what was to come.

Some five odd years passed before Jeff would take another shot at a music reality show. He was lucky this time and there was more to it than just luck. At 18, Jeff Akoh’s amazing voice warmed the hearts of the audience and charmed the seasoned umpires to emerge winner of Project Fame West Africa.

“I was wrong to assume that life after Project Fame will be a bed of roses,” Jeff Akoh regretted. He went on to acknowledge the crucial role played by Ultima Productions, in his career. According to the singer, Ultima laid the foundation to his post-PWFA career. In 2016, Jeff signed up with Temple Management Company and is one of the pioneer acts to be unveiled by the organization.

Jeff went on to recall the inspiration behind each of his 16-track album. His intimate behind-the-scene story of the Lokoja album was complimented by the presence of collaborating producers such as Tee-Y Mix, Oscar, Bennie Macaulay. The singer also had special recognition for his songwriter, Peres Pimeh also known as Pekeys.

Influential music critic, Joey Akan of PulseNG was one of those impressed by the Lokoja album. “It has a lot of promise. The music great, rhythm. Has a potential to be not a pop artiste but a legacy artiste,” the popular critic wrote.

Also speaking Dotun Ojuolape Kayode, an OAP with Cool FM popularly known as DO2DTUN took time to analyse the album. The respected music connoisseur added that the album has something for everybody with a strong appeal for music fans in East and South Africa as well as the Caribbean which is turning out to be one of biggest markets for Nigerian music. He also identified songs that can be marketed for adoption by corporate organizations.

While thanking the media influencers, Idris Olorunnimbe acknowledged the important role that the media plays in  appreciating the type of good music as seen in Lokoja. He also appealed for more synergy between the media and creative organization such as the TMC. “We all are formidable partners in the Nigerian music project,” he added. 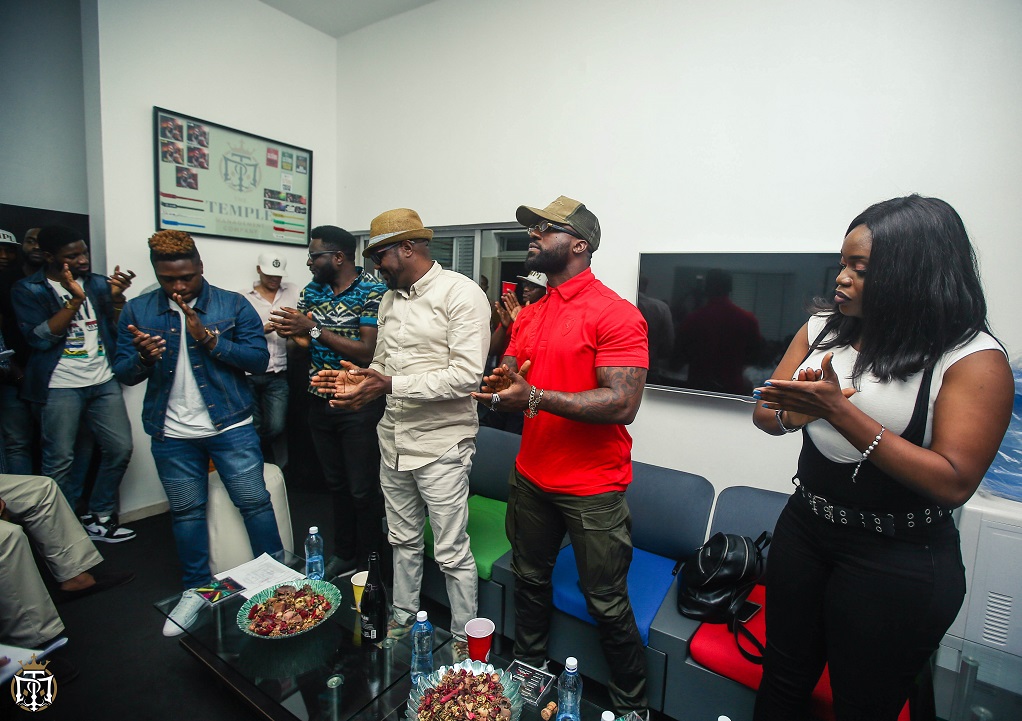 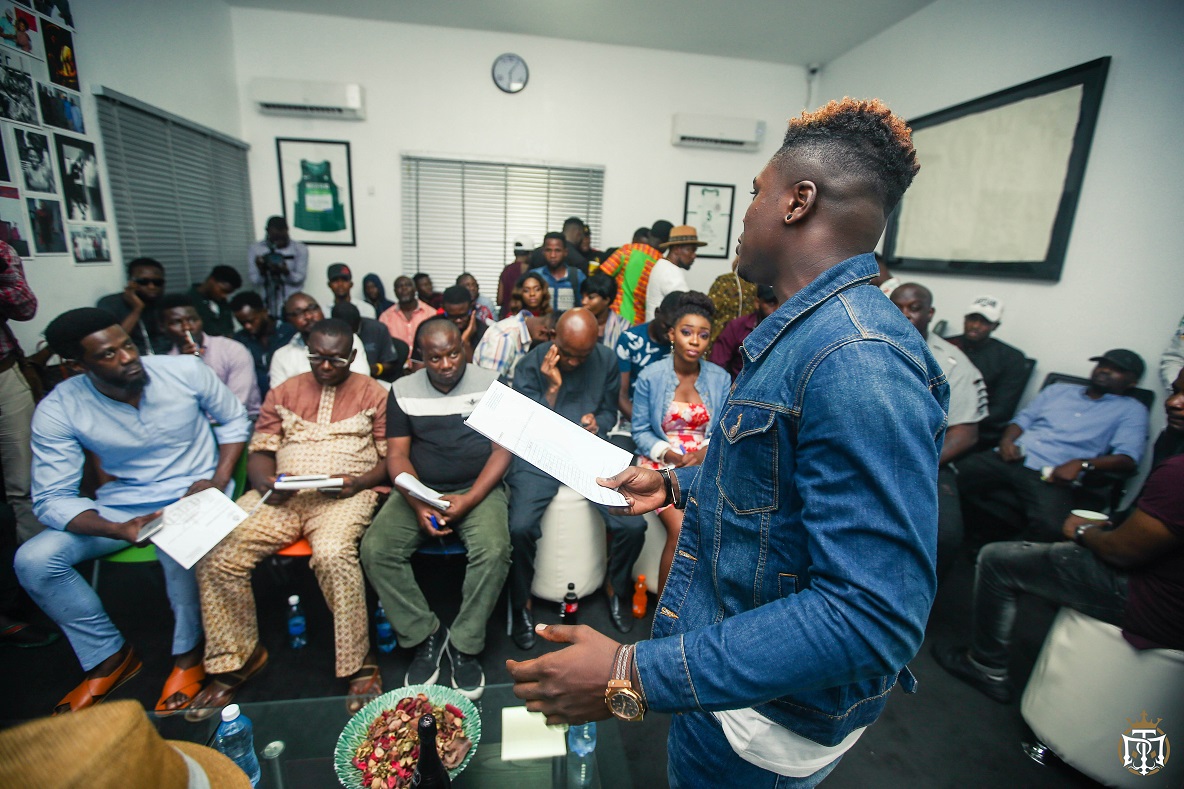 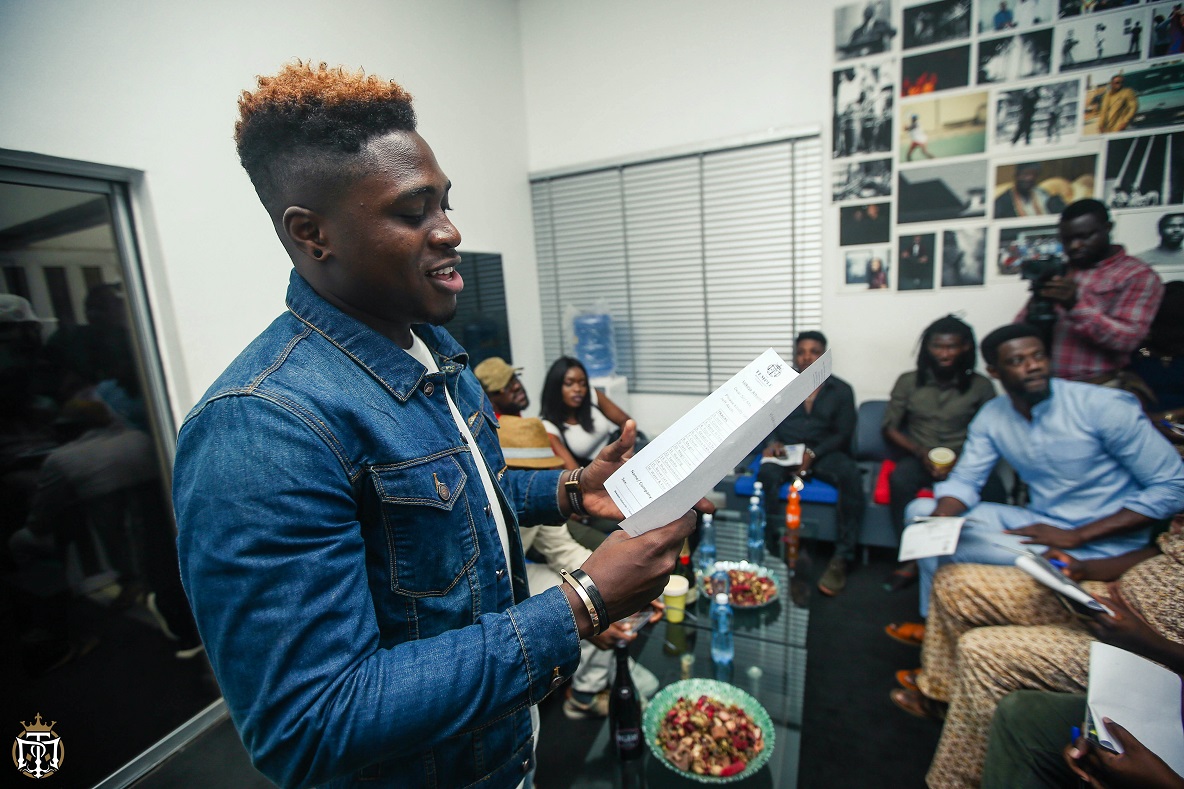 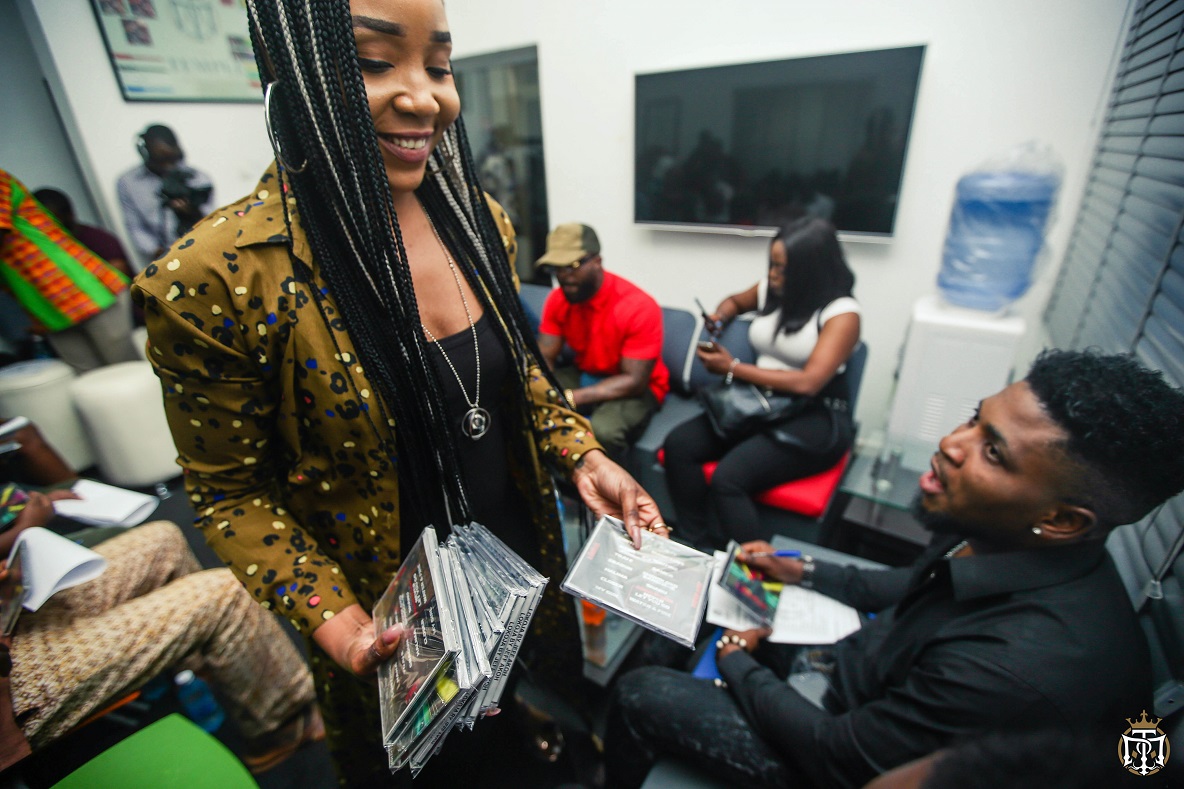 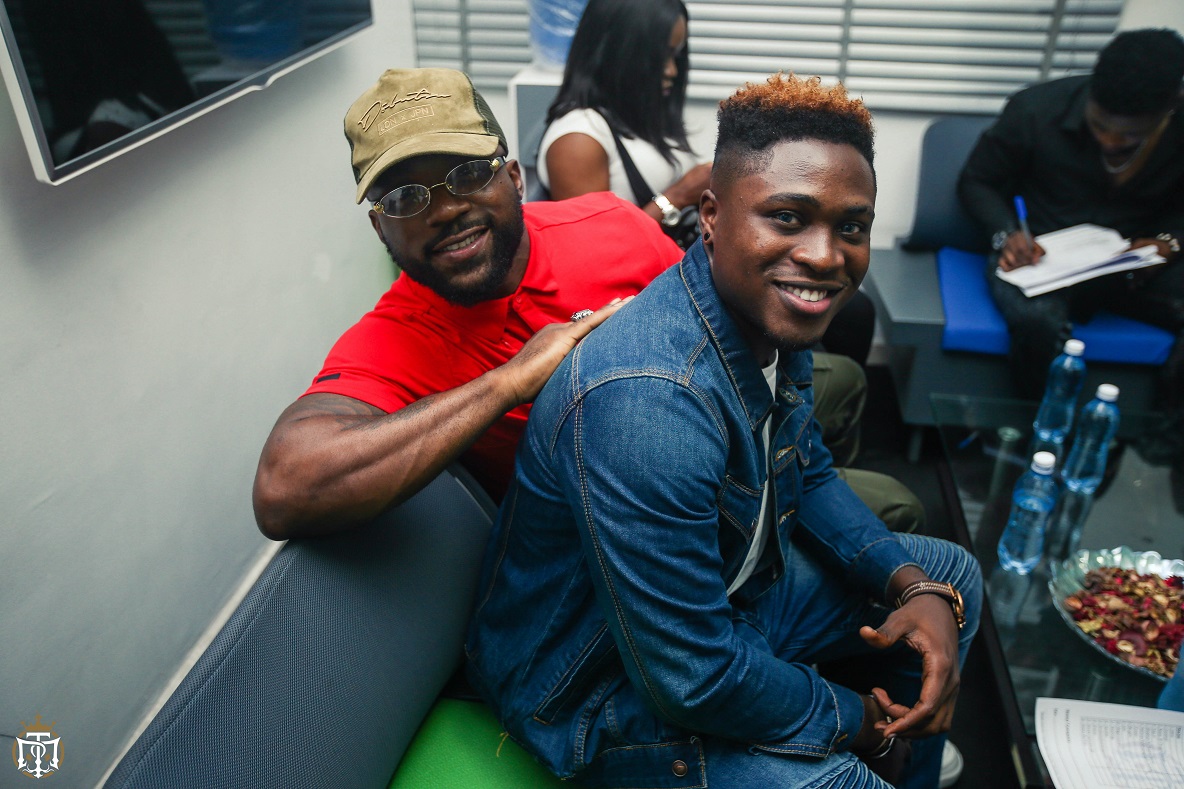 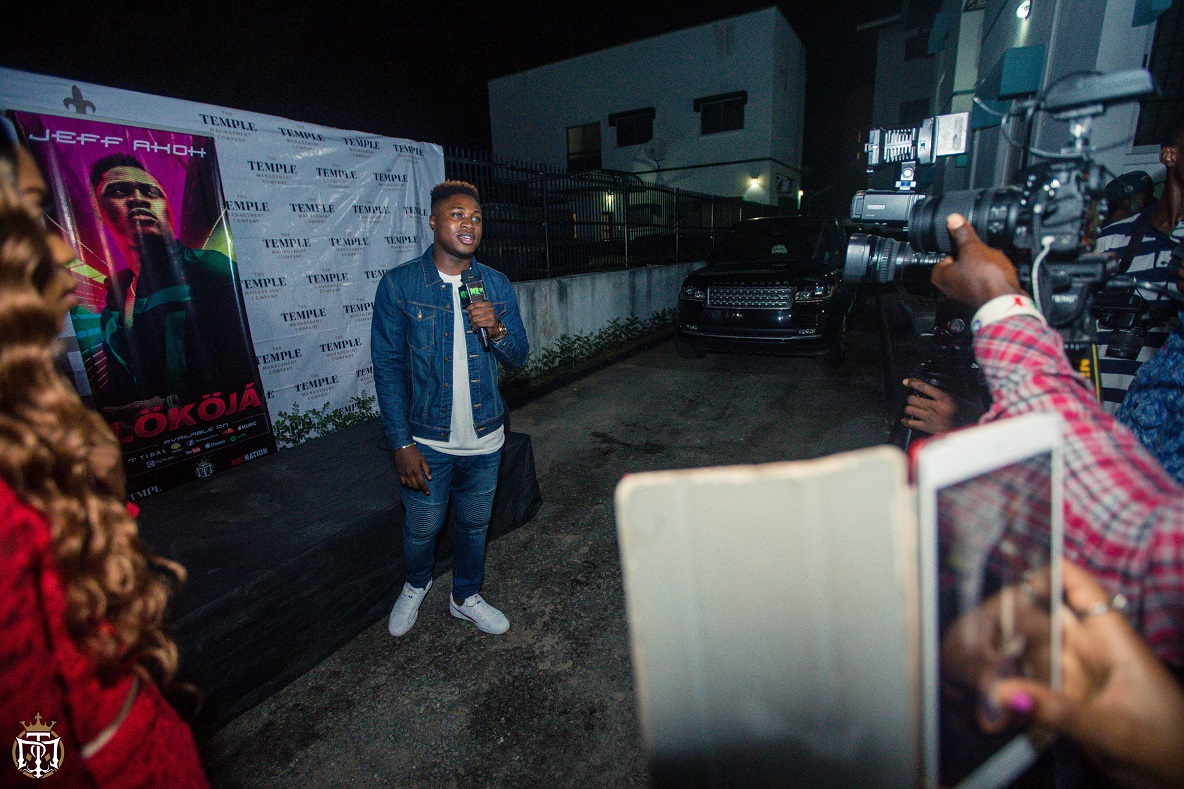 Iyanya, Kizz Daniel and Davido Tease Fans With The Snippet Of Their Collab || Listen!!