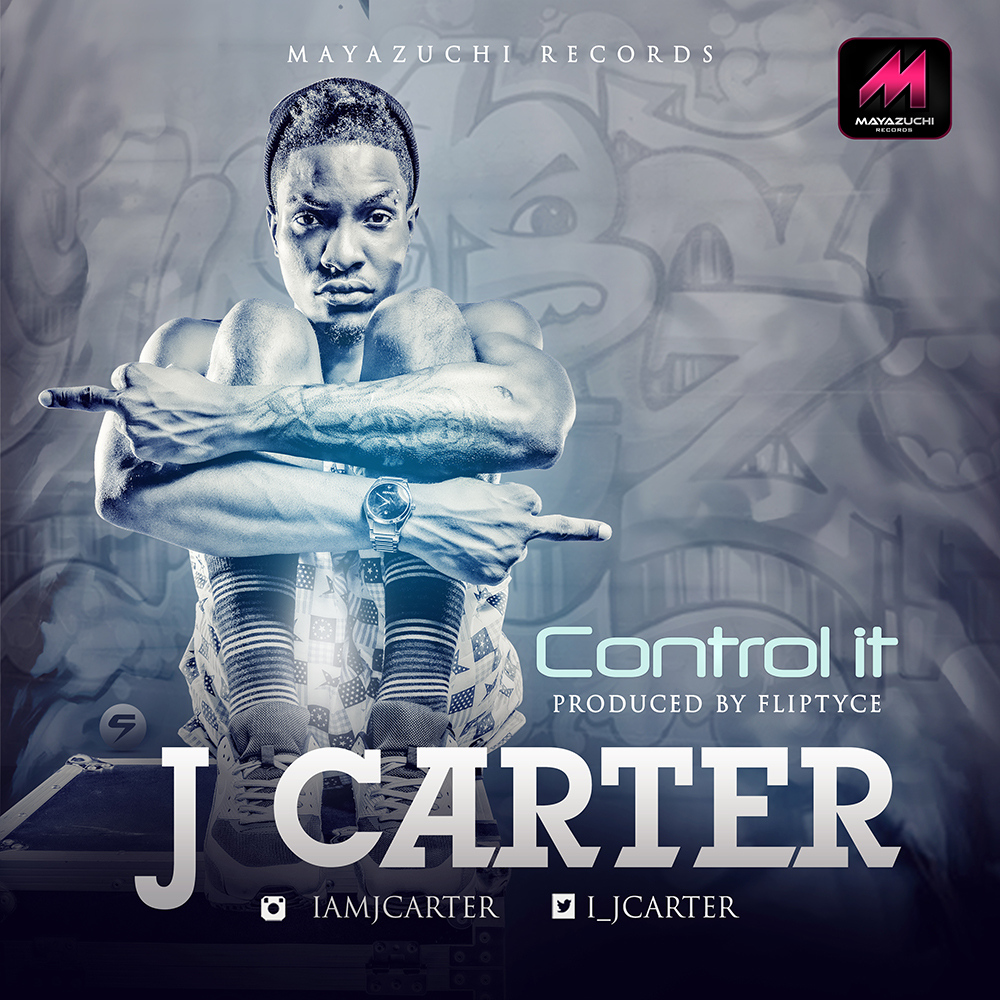 International Label MAYAZUCHI RECORDS Signee Jesse Makuachukwu Nnamdi a.k.a J-CARTER was given born in Onitsha on October 23 1993 and was brought up in lagos, he first fell in love with musical instrument at a tender age all thanks to Fela Anikulapo Kuti The afrobeat legend, after which he was motivated into writing his own songs.

Since then his desire for recording and creating good music keeps burning.

J-carter’s Mum is a big supporter of his talent with the believe to see her son excel in the music industry. This track“CONTROL IT” is the first official single from j-carter and it was produced by Fliptyce an international producer who has done a lot in making stars in music industry.