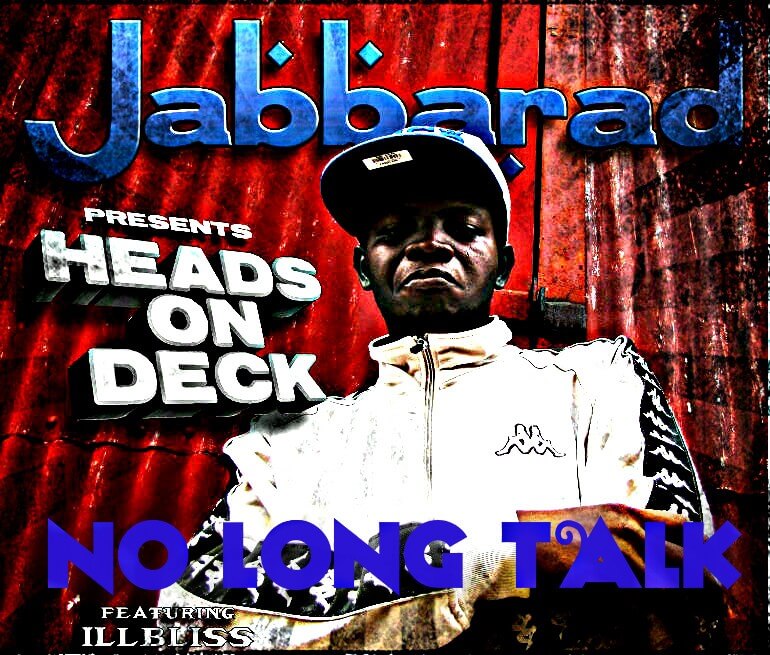 Jabbarad a.k.a Abdulwahab, is a Nigerian hiphop producer and rapper. He began rapping in 1998 in a group called ‘Underground Dwellers’ . The group never recorded a full LP, and in 2001 they broke up and Jabbarad decided to go solo. He began production work in 2003, and in a short time acquired a client roster that boasted heavyweight artists like Ill Bliss, The Kalifate, Str8 Buttah, B Elect, Attitude, Vokal, Shangox, GQ to name a few.
He cites Dr Dre, Pete Rock, RZA, and Preemo as his production influences. On his style of rap, he says he refrences the WU and particularly likes their style because its ‘raw and naked…completely honest’.

This single titled ‘No Long Talk’ where he featured the rap talent of Ill Bliss is off his ready to be released mix tape aptly titled ‘Headz on Deck’ and should be ready for the public in a few days time.