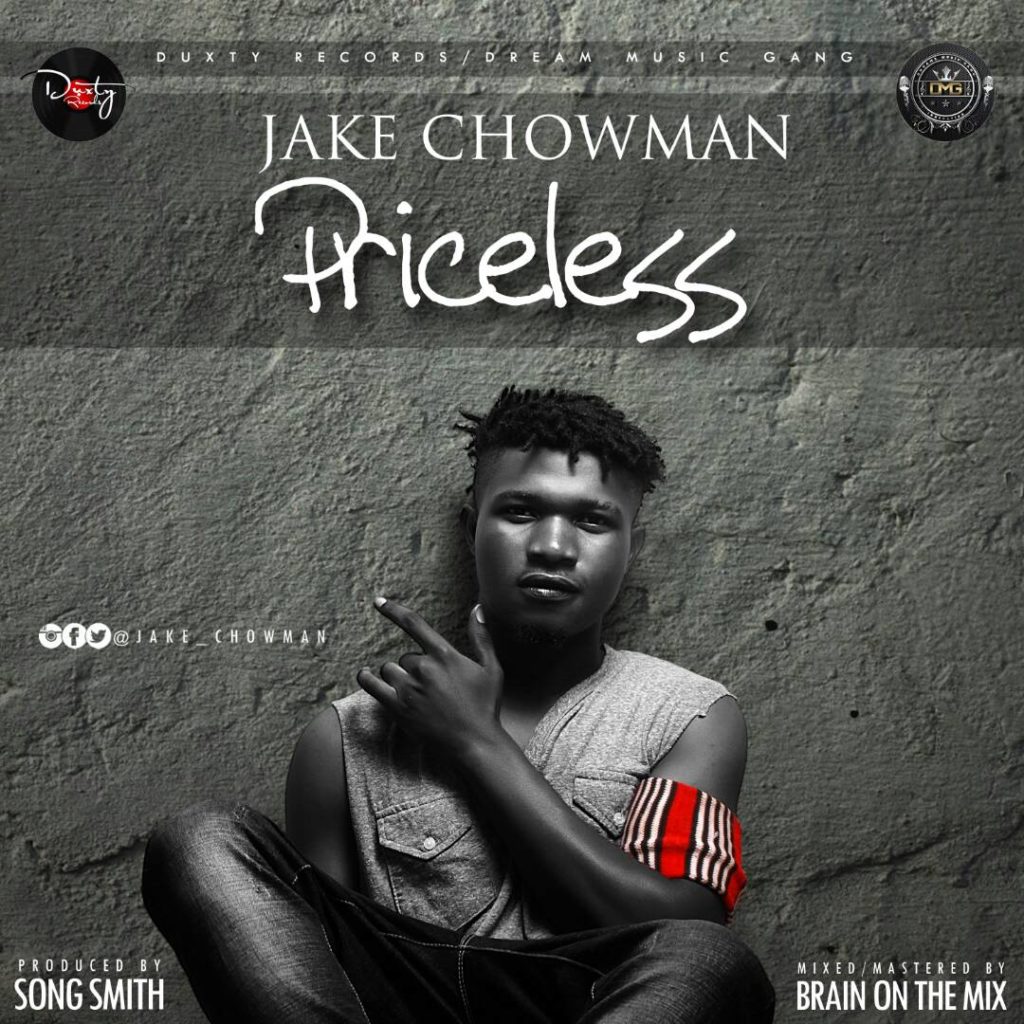 Behind every strong man, there is a solid Woman. The story of a true African Woman and the beauty in her virtue is told by ‘ Jake Chowman’  as PRICELESS. The new single produced by Song Smith,  mixed and mastered by ‘ Brain on the mix ‘ is another epic track likened to Tu baba’s evergreen AFRICAN QUEEN.

Jake chowman who is currently signed under DUXTY recs and Dream Music Gang has dedicated this rendition on behalf of every true African Man to their loyal half – African Women worldwide.

Fafus is here again with his first official single for year 2020 titled "In The Rain", This song is a...