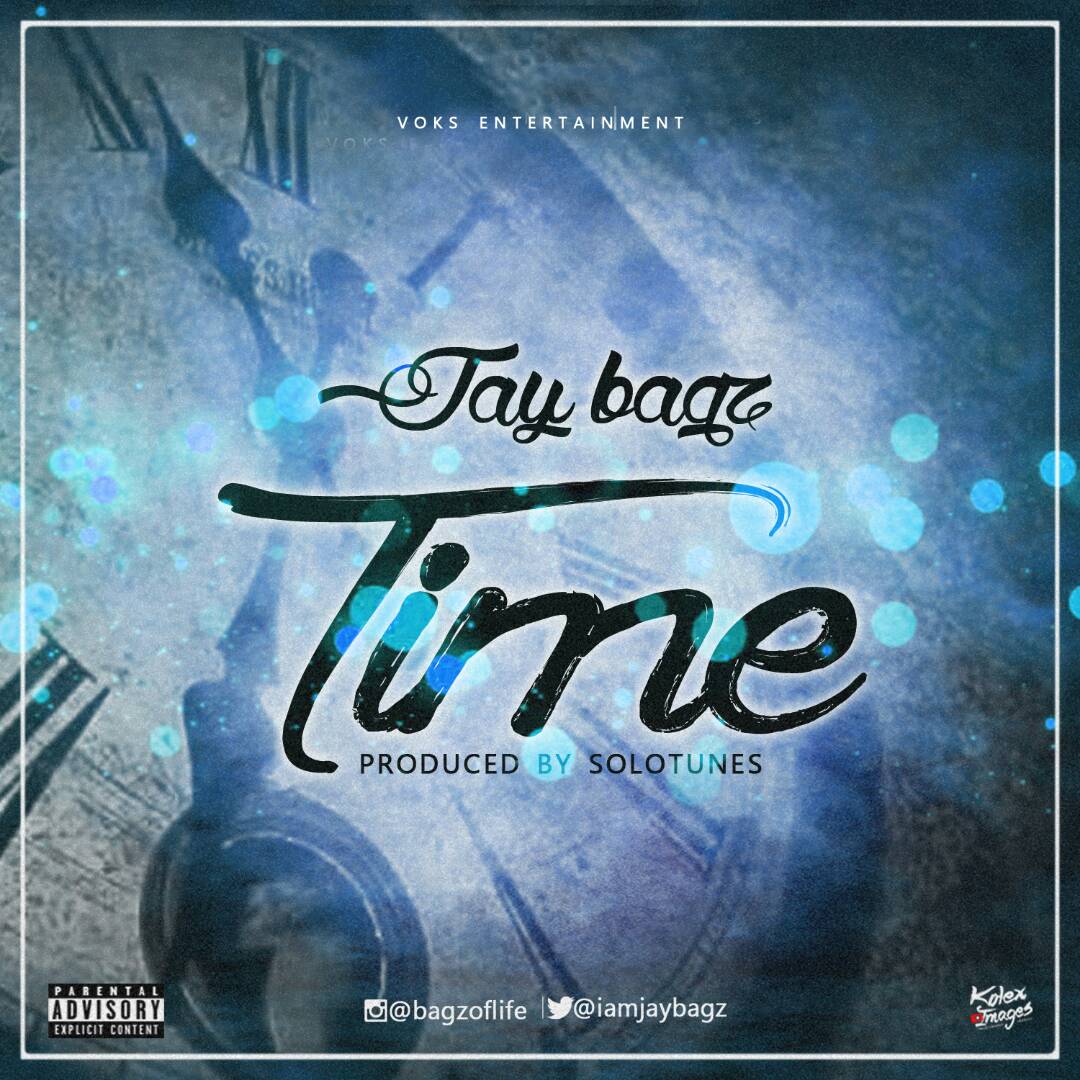 As the song says; “Time waits for no man…”. The rich number is produced Solotunes and has already received a music visual treatment directed by the praised Unlimited L.A, which will be released soon.