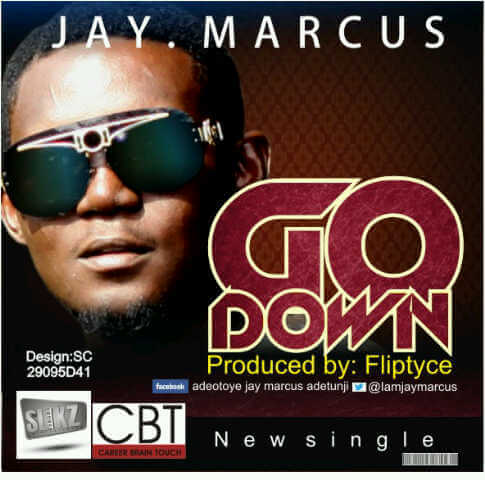 Adeotoye Marcus Adetunji(a.k.a Jay Marcus) was born on the 27th of  January in the late 80’s,into a family of six(6).His father a local musician and business man and his mother a Cocoa merchant,he is the 2nd among his three siblings who are also doing well in their various field.He attended Canon Adeyemi primary school in Ondo town and Ondo (Ang) Grammer school,where he later proceeded to University of Ado-Ekiti (UNAD)now Ekiti State University(EKSU)where he bagged a degree in Economics Education..

His love for music has been since childhood when he listens to some highlife and oldschool music with his father and sometimes when he’s priviledged he watches him perform with his band..While in the University. Marcus was a lead singer in his church choir and a member of one of the leading song group.He use joggle between music and schooling but now that he’s out of school he decides to make a career out of music.

He is inspired by artiste such as OJB,2face,R.Kelly,Micheal Jackson,Joe,Obey,Orlando Owo to mention but few.

His promo song Ni’gboro which came out in May 2012 was a hit,and widely accepted in Osun,Ekiti,Kwara,Oyo.The song is an insight into what this young and aspiring artiste is made of,he has being performing at different shows where his fans are thrilled.Jay Marcus I believe is another name lovers of real RnB should look out for(in the musical industry) come 2013. He is currently signed under Da’slikz entertainment..