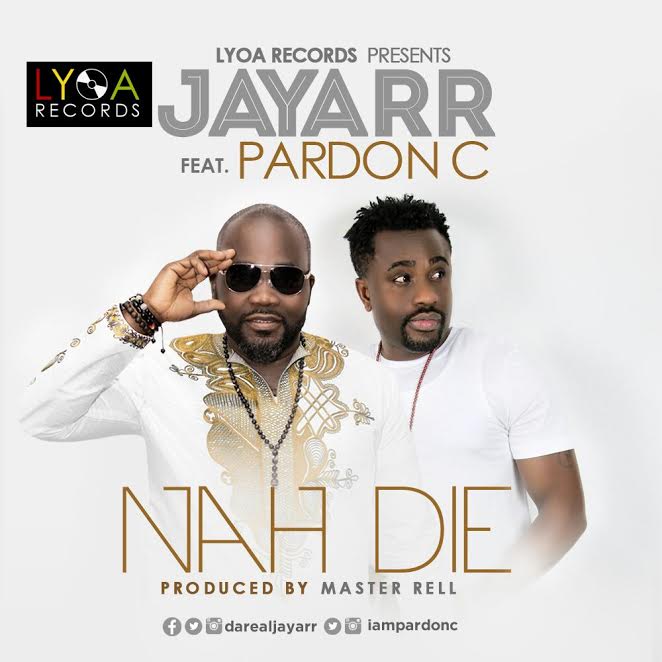 JayArr’s participation in different talent shows and various events added to his musical experience, this was duly projected in his debut album that housed a song that brought him to limelight, ‘Born Sierra Leonean’ featuring Amzardlinx in 2006.

The experienced singer has shared the stage with reggae icons, Maxi Priest and late Gregory Isaacs in sold out concerts. JayArr has three albums to his credibility, these albums are being sold worldwide on all major digital platforms, with his fourth studio album, slated for release on April 14, 2017.

To up the anticipation of the soon-to-be-released compilation of songs, JayArr dished out ‘Nah Die’ featuring ‘Emergency’ crooner, Pardon C. The song was produced by Master Rell. Listen, follow @darealjayarr, @iampardonc on social media and ENJOY!