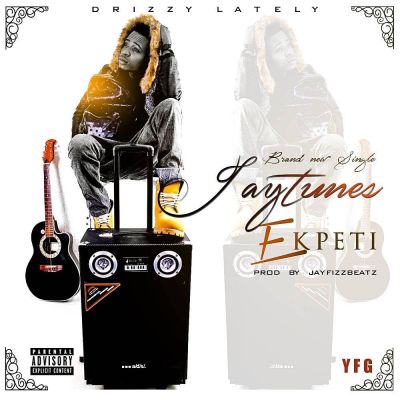 Jaytunes is a multi-talented singer/songwriter who made it to the finals on Nigerian Idol Season 5. Having repped his local roots during an abroad stint, he finally drops this spectacular number titled “Ekpeti“, influenced majorly by his hustle-streets experience.

Jaytunes is currently signed to Drizzy Lately music label and “Ekpeti” which dotes heavily on his tenor with powerful baritone notes, was produced by Jayfizzbeatz. Hear him!