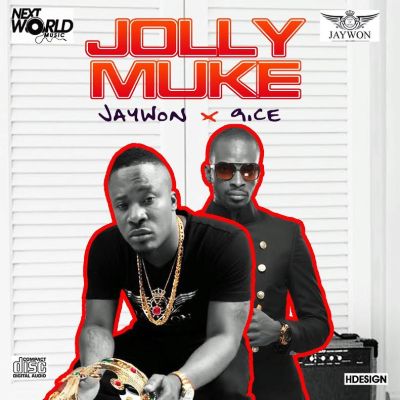 “Next World Music singer Jaywon has teamed up with Alapomeji’s 9ice for this exciting collaboration titled ‘Jolly Muke’ off his ‘Oba Orin’ album.Jaywon is putting finishing touches to his new album and a video series would berth in prelude to the release.
In count down to the album, Jaywon has kicked off the #ObaOrinAlbum campaign on social media where fans are asked to tweet artistes they would want to see in the remix of ‘OdunYi‘ and reasons with the hashtag. 20 Twitterers who part take in the campaign would be treated to an exclusive intimate session with Jaywon and the featured act to drinks and dinner.