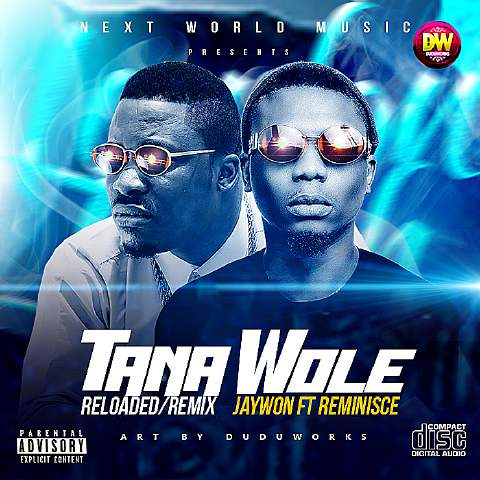 After exiting Kennis Music, Jaywon does not plan on sleeping as he takes two steps by releasing two new revamped versions of “Tana Wole” which he first released in March.

Reminisce has an appearance on the remix of the track alongside a reloaded version of the same track.

Is Jaywon a joker or he is just a music genius? Listen to the repackaged version of “Tana Wole” and tell us!