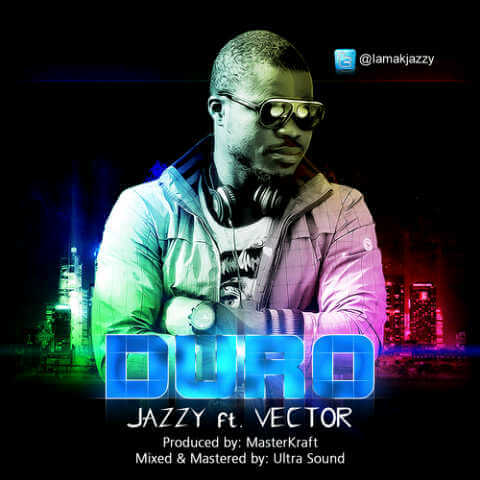 In-case You missed it some months ago Vector Dropped 2 singles , Jazzy was on the single Mr Vector he blazed the hook. Strongly suggest you listen to that single as you prepare to go in on a mind blowing new single .Jazzy is out with his own Single off his forthcoming Mixtape and Am proud to be a part of this movement .

Talent is what should be promoted and Jazzy is just on the right path to greatness right now .And Of course not forgetting Mr Vector The Viper himself ever blazing as always i think you know that by now already. Listen up ,Enjoy and share your thoughts .