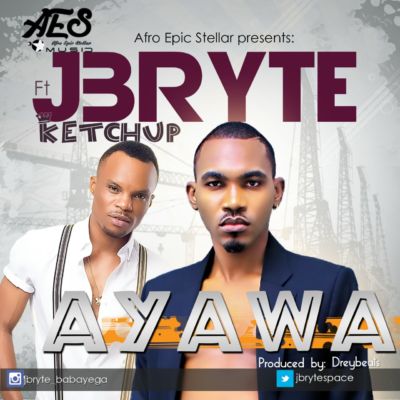 The stylish singer shows off his enviable versatility in a smooth dancehall delivery that promises to leave its audience grooving for a long while. The  classic love song centers around lovers and the promise of eternal love.

The songster’s versatile musical style has taken music lovers by storm with singles like Follow and his cover of Rihanna’s Work which he titled Chop.

J’Bryte officially began his music journey when he participated in the first edition of Nokia First Chance music competition many years ago. He built on that experience to fully launch his music career. Since then, he has worked with some well known artistes, producers, directors, choreographers and more all in the entertainment industry in and outside the shores of the country.

VIDEO: Ketchup – Pay As You Go