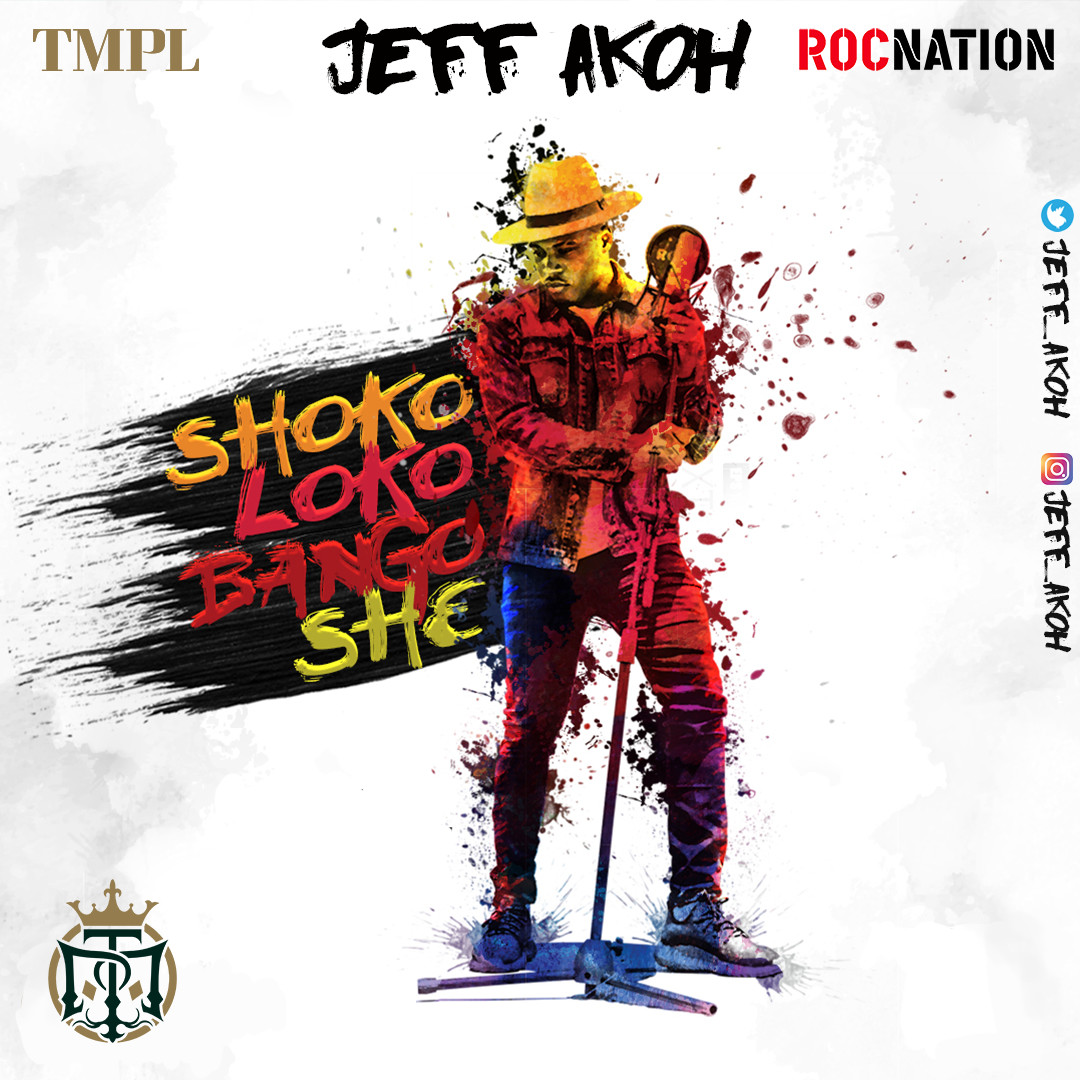 Jeff who is tipped to be Nigeria’s teen music sensation, has scheduled his album entitled “Lokoja” to drop on his 21st birthday, October 27.

The gifted vocalist teamed up with talented producer, Cobhams Asuquo and UK-based group, Team Salut for Shokolokobangoshe and Gbadun (Your Lovin’), respectively.

In the two new tunes, talent and class meet with skill to produce two of the hottest jams of 2017. Shokolokobangoshe is a danceable bubble-gum pop medley that shows the dexterity of the singer while his vocal prowess shines through in Gbadun (Your Lovin’), as he switches seamlessly to R&B.

Alongside other artistes like Iyanya and 9ice, Jeff is currently being managed by Temple Management Company and is signed under its sister company, Temple Music (TMPL).

“These new songs are my gifts to my fans who have waited patiently with me to hear what I am up to. Please enjoy this one while you wait for the main dish. My album, Lokoja drops on my birthday, October 27 and I can’t keep calm.” 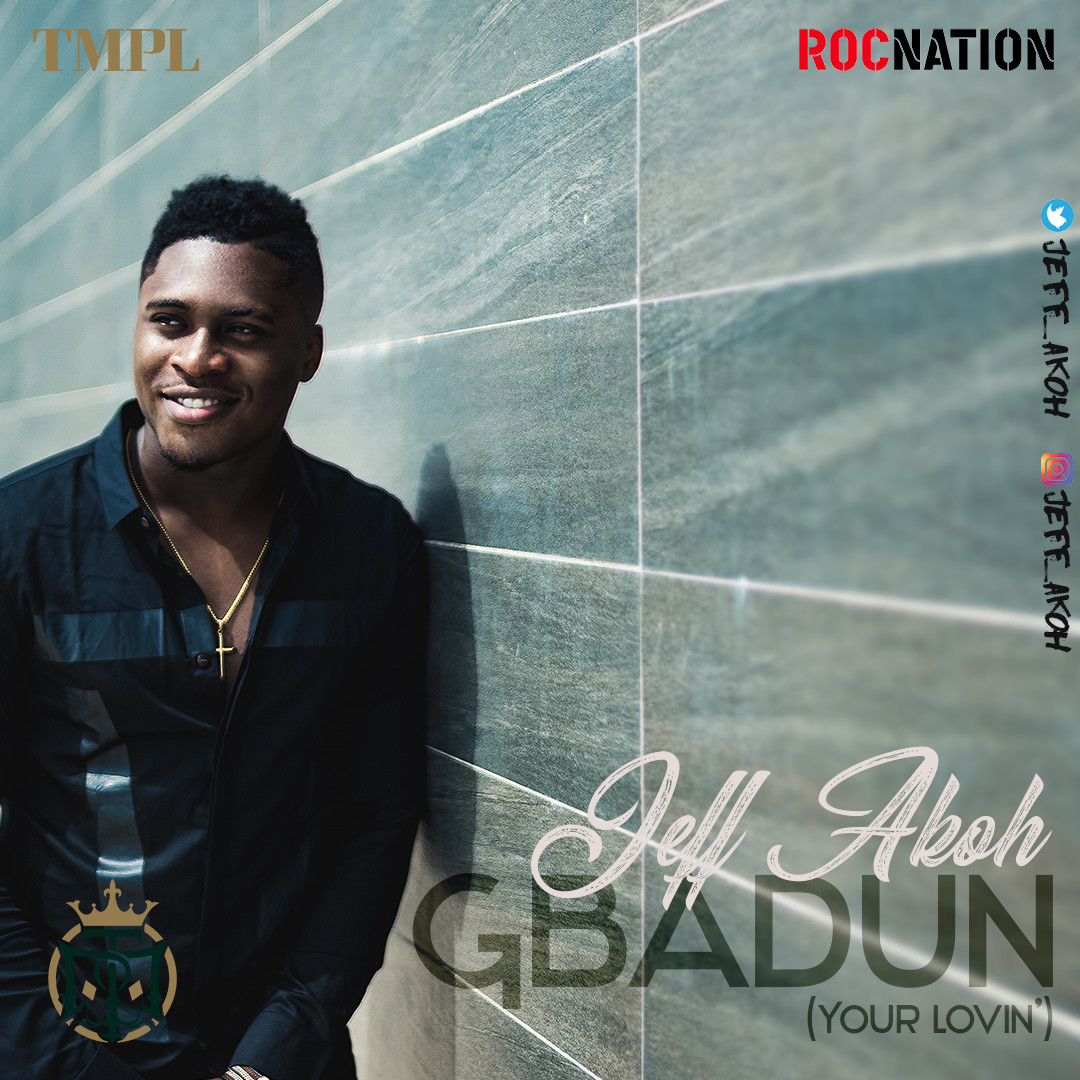