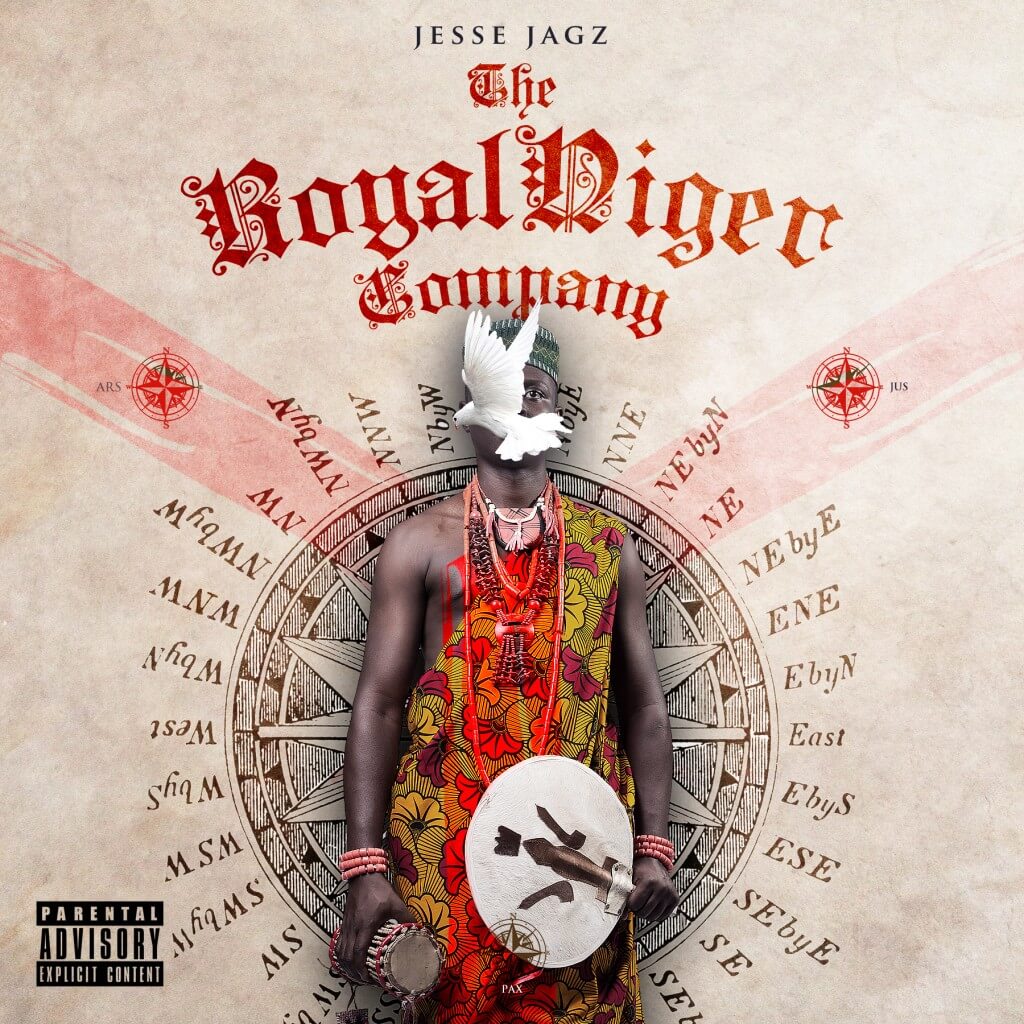 Since his departure from Chocolate City; Jesse Jagz has been painting his picture differently from the norm while making himself a force in the music industry leading his empire Jagz Nation.

Last year the producer wowed with his acclaimed sophomore album “Jagz Nation, Vol.1: Thy Nation Come” and now he is unleashing his third studio album with little to no warning. 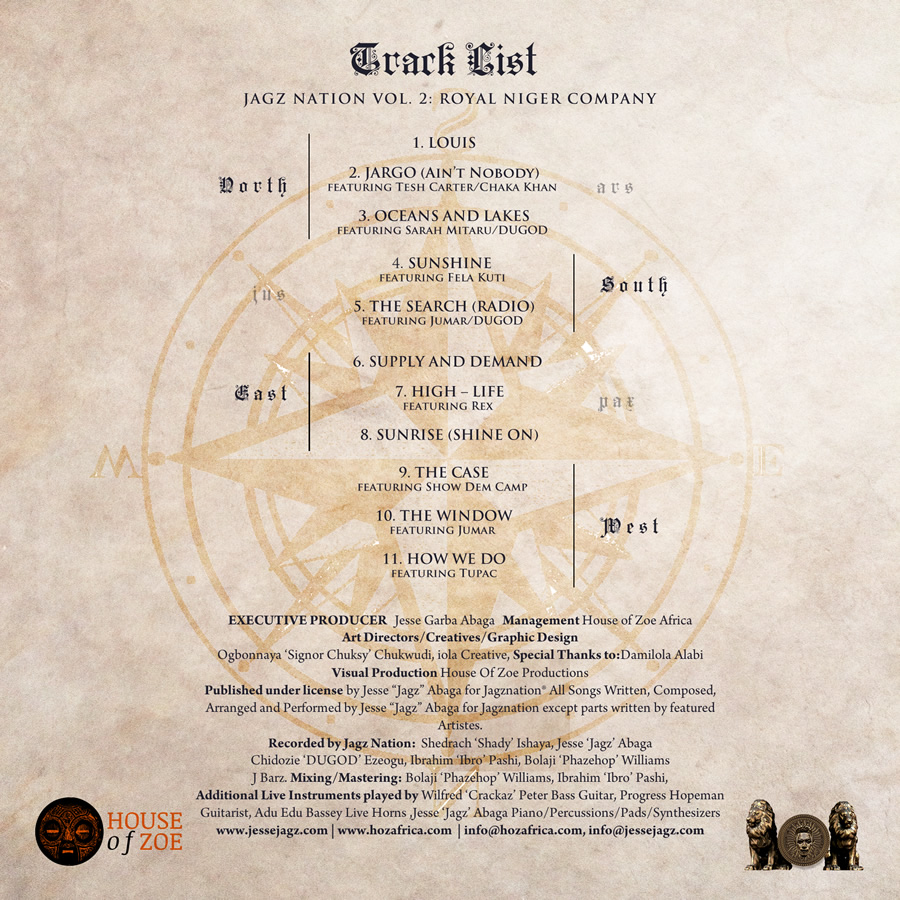