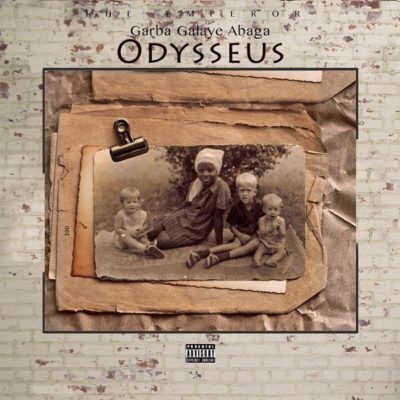 The standout rapper has been going back and forth about the release of the album, after whetting the appetite of his fans when he said in an interview that:

“they don’t know what’s coming, we have something big planned.”

From the released album track listing that followed the release of the album, it is evident that the rapper took interest in recreating the classics and he featured the noble Styl Plus group on a track titled Alright. There is a track titled Violation on which Burna Boy was featured and you can expect the song to have a deep revolutionary theme. Learning that Cynthia Morgan and ace Ghanaian group, R2Bees made input to the album, makes it an album to look out for.

The album is now available on digital stores and if it is anywhere close in quality to his Jagz Nation series, then we might have another classic Nigerian hip-hop album in our hands.

See the album art and track listing below. 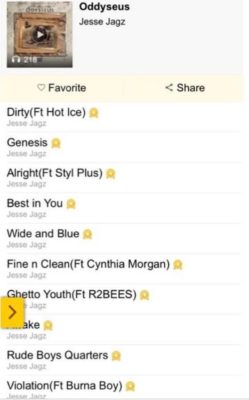 “Jesse Jagz’s Oddyseus Album Is Finally Out [DETAILS INSIDE]”, 5 out of 5 based on 1 ratings.