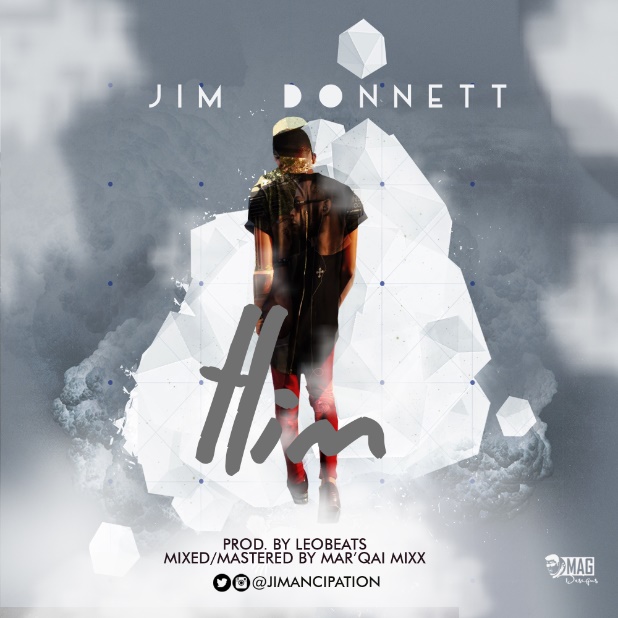 Jim Donnett is an astute music man with a vocal signature different from several other tenors ever heard.

He has described his musical foray as an experimental process that has since left him pretty ecstatic over the resulting yields based on the lengths he tends to achieve with it.

“Him“ is the first of such, a debut single written and produced by Leobeats. The piano-led, soul-stirring rendition serves as his long-awaited emancipation into music, sharing his earnest hopes that every listener’s dream also comes alive.