JJC Skillz Finally Turns Himself To The Police ,Naira Marley & Others Yet To Comply 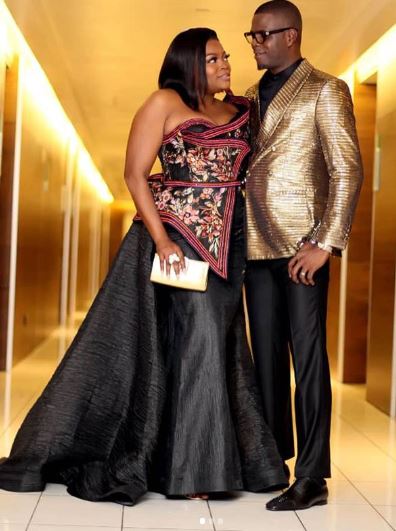 JJC Skillz has finally turned himself in after his wife was arrested by the Lagos state police command for flouting the social distancing order of the Lagos state government.

His wife, Funke Akindele-Bello was arrested on Sunday the 5th of April, 2020 and is said to have spent the night at the State Criminal Investigation Department SCID office in Panti, Lagos. Skillz who was said to have been wanted by the police alongside Niara Marley has turned himself in and is currently with in the same station as his wife. It was also reported that they would be arraigned in court this morning.

However, Naira Marley and other guests at the party who the police have asked to report for questioning are yet to make an appearance at the station.