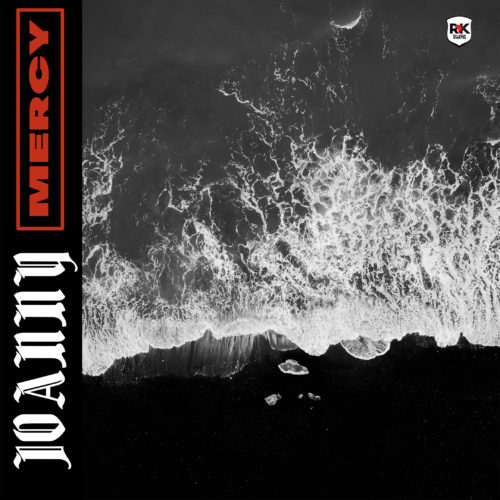 After a successful release earlier this year of the up-beat, afro-swing banger ‘‘No Emotions’, garnering the attention of taste-makers such as Triple J, Beats 1 and MTV in Australia, Joanny has blessed us with the release of his third official single for the year just in time for summer with the slow-wine smash hit titled ‘Mercy’.

The third single from Joanny’s debut EP ‘Heaven Planned’, due for release early 2020, Mercy shows the Emotional side of Joanny, going through a phase of Heartbreak. Teaming up once again with his partner in crime and Producer Valentino, the grave tempo, reggae influenced afro beat captures Mercy’s mood and sub-text flawlessly, oozing with accents of solstice and yearning redemption.

After a brief hiatus from music, 2019 has been a huge year for Joanny who shows no signs of slowing down in 2020. With support from local playlists and radio across Australia, as well as praise from his home country Nigeria, Joanny has stepped into the spotlight and gained a strong following for his captivating lyrics and signature compositions. Joanny’s Live presence has received no shortage of acclaim either, with a recent headline spot on Sounds of Afrobeats music festival in Australia. “Jo’Boy is definitely in the building”!

The New King of Pop, Adekunle Gold kick starts 2022 with "MERCY", produced by his favourite hitmaker, Blaise Beatz. After...