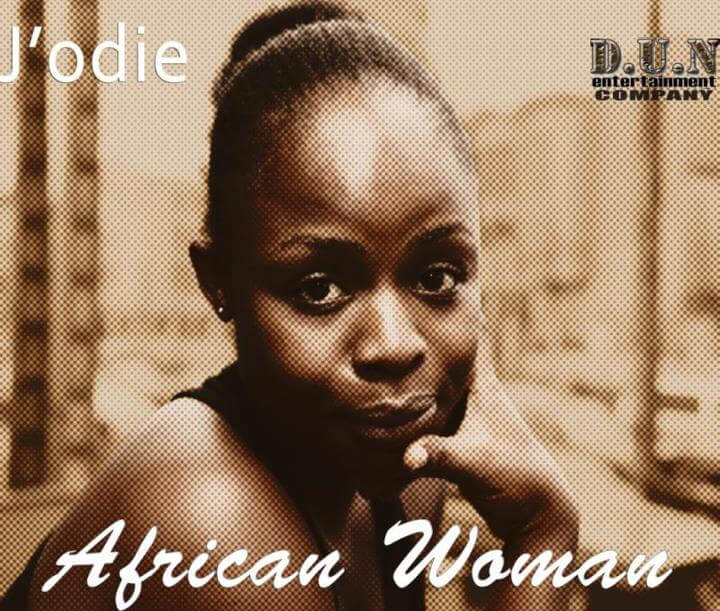 Jodie just droped her album to the street some few days ago titled “African Woman ” , After a smashing hit single kuchi Kuchi and Under the Mango Tree jodie has finally claimed her spot has one of the top R n B artists to watch this year.