Previous: Starboy Presents; Terri – “On Me” (Prod. By Quebeat) 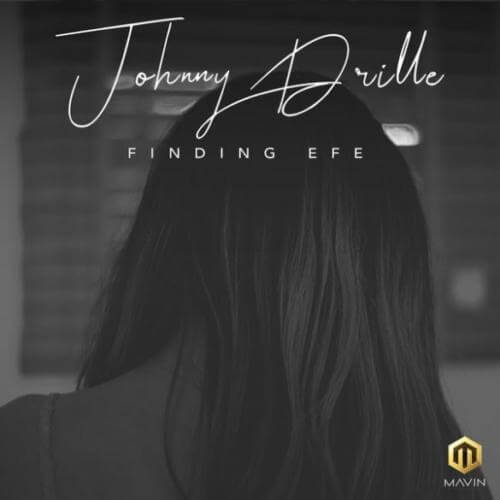 Just like the title of the song, “Finding Efe” is a beautiful song that has Johnny Drille searching for a lady who he considers very close to his heart. He travels everywhere asking people for her whereabouts from everyone as he expresses his desperation at seeing her.

However, Johnny revealed he once saw the beautiful lady who he calls “Efe,” but he never mentioned a word and then walked away and since then he’s been hunted.

The song is a mid-tempo song that touches every part of the soul and makes one remember the loved ones that one is far away from. The video to the song which was directed by Timmy Davies was published on the 19th of April, 2019 on YouTube and it has since amassed over 215 thousand views.