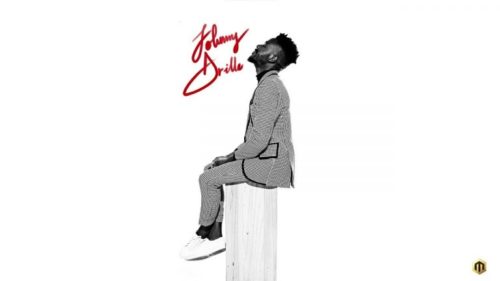 Johnny Drille “Forever” released alongside his hit track “Shine” in February 2019 was produced by Johnny himself. It’s the perfect song for love birds.

Despite not having an official music video, It’s audio has over 94,000 YouTube plays. It was released in the month of Love (February) which created an insane buzz for the song.

“Forever” is quite relatable with lyrics like, “I think of you tonight, You’re always on my mind. It’s a miracle that you’re mine which was delivered beautifully by the singer’s melodious voice. He talks about how he wants to be with her forever. The song is quite relatable.
The melody of the song has the folk genre mixed with a bit of Gopsel tunes -The regular kind we get from Johnny.

It didn’t create much buzz as expected due to the kind of music consumed in Nigeria. However, It is believed that the song would achieve more commercial success once its music video gets out.