JUST IN; Kizz Daniel Unveils The Updated Tracklist For His Forthcoming “No Bad Songz” Album

Previous: Saying South African Rappers Are Killing Us Is A Super Lie; Vector To MI Abaga 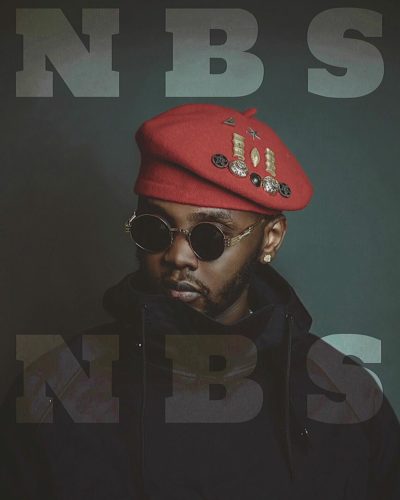 During the month of August Flyboy Inc CEO Kizz Daniel shared a post of the Track-list for his ‘N B S‘ album via Instagram without  any featured artists and producers which kept his fans wondering if he was the only one on the album without any assist and who the major producer was.