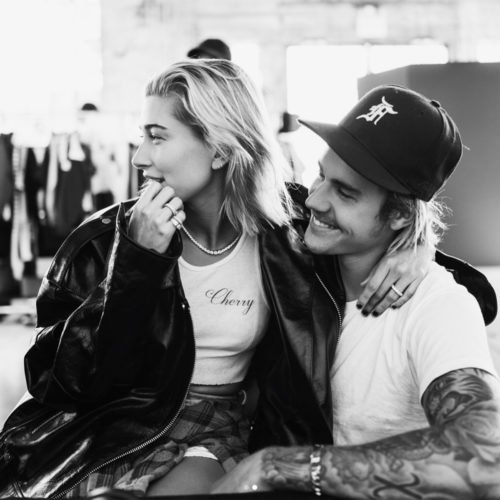 Amidst his depression struggle, Justin Bieber has resorted to friends and family in order to seek comfort. According to a reliable source, the singer is “battling depression and he’s been having a difficult time, he really wants to get better, he has been seeking all the help he can get.” according to the source.

In this period of hardship, Justin has formed a strong support network which comprises “the people that love him most,” including his wife Hailey Baldwin and his pastor.

The source adds that “this is just something [Justin] has to deal with” and that he is actively seeking professional help. “He is in outpatient therapy and getting help every day,” the source explains. “This is his focus right now.”

Justin recently opened up about his mental health struggles in a candid and sincere interview with Vogue. In the lengthy story, he revealed a myriad of personal issues that seem to be the root of his struggles, like his resentment towards his parents.

We sincerely hope this is a battle Bieber and every other person around the world battling  depression win eventually.

We love you Justin!

"Essence Remix LYRICS", Song by Wizkid, Tems and Justin Bieber. Get the Lyrics of the latest Global Jam "Essence Remix",...