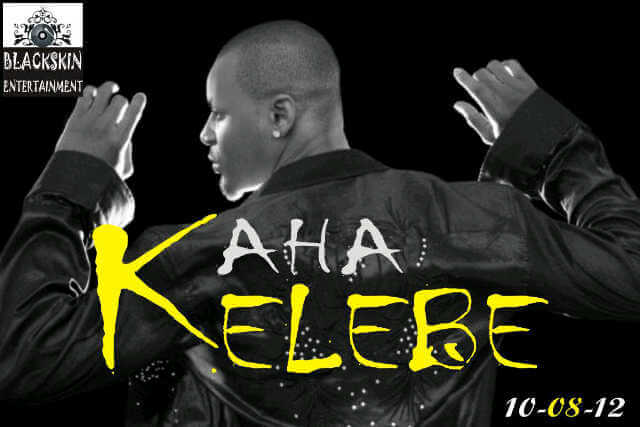 Nigerian Veteran Musician KAHA is set to release a brand new track titled “KELEBE”, the second in a series of singles that will be released in the buildup to his 3rd Studio album.It can be recalled that KAHA released a debut single for the new album titled ‘LOVING YOU” a few weeks back which is already doing very well across the country.