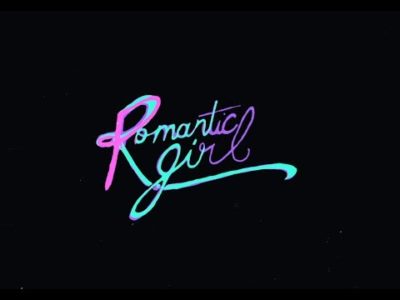 Kahli Abdu – Romantic Girl. Romantic Girl is the debut single off of Kahli Abdu’s forthcoming EP “Book of Solomon” set for release in summer 2017.  The track was produced by Nigerian beat maker Kid Konnect and is accompanied by an animated visual by Benjamin Gizycki.  Romantic Girl is now available on all digital platforms after the premiere on Fader this past Friday; just in time to make it’s way into your summer playlists.

Kahli Abdu is an artist; a producer, singer, rapper and songwriter born in Jos, Nigeria where many of the country’s music and film stars emerged.  Now based in Rockaway Beach, NY, Kahli is completing his EP, as well as his debut solo album “Heavy Spiritual” after releasing six free projects digitally over the past several years, including collaborative efforts with a variety of producers.  Kahli performs his self-branded Exotic Pop music live by triggering samples, singing, and rapping, usually accompanied by a drummer, and sometimes a full band.