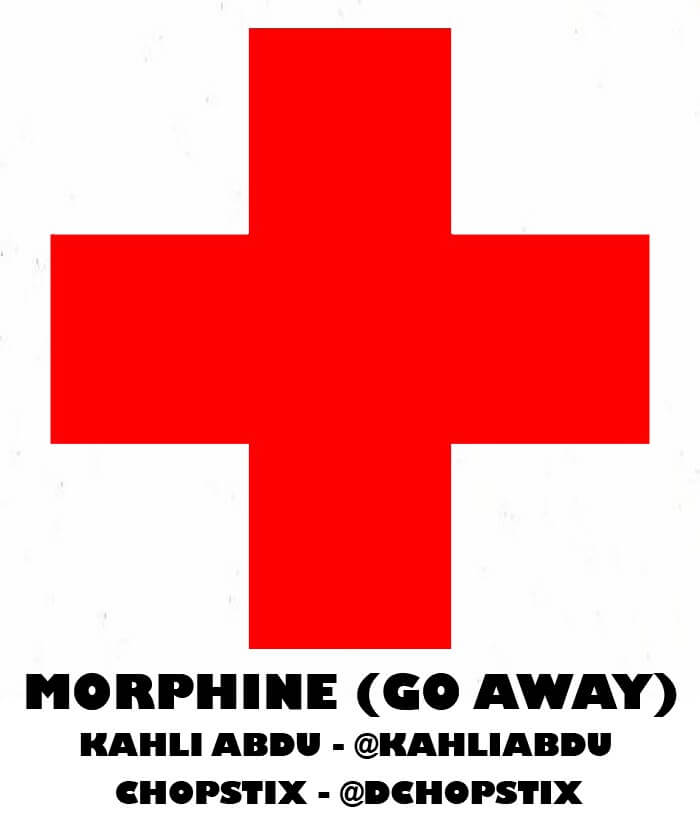 Wrapping up the second season of Kahli Abdu’s “Rebel Friday” series, we present you with “Morphine (Go Away)”.

Produced by Chopstix (@DChopstix) before Kahli’s “Ministry of Corruption” mixtape, this previously unreleased track has been sitting around for a few years and serves as the perfect ending to the season which started in February with the release of his joint track with Lindsey, “Survivor”.

The full compilation of the season’s tracks shall be made available shortly for those who don’t already have each of the tracks already released.

During his upcoming hiatus, Kahli shall be working on a number of projects, including a follow up project with prolific producer, Kid Konnect and his official full length album, set to be released shortly after.