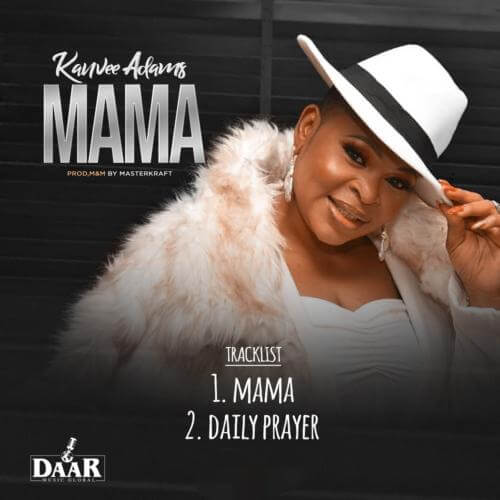 She was nominated at the 2016 KORA  Awards for Best Spiritual Music in Africa. She was conferred KORA  Awards Goodwill Ambassador to Liberia on the fight against EBOLA. In 2014 at the Africa Gospel Music Awards (AGMA) Kanvee was given a Special Award for the Promotion of Gospel Music of the year.

She recently signed with Daar Music Global, as she has unleashed brand new singles titled “MAMA” and “DAILY PRAYER” both produced by music producer “Masterkraft” with Acoustic guitar by Fiokee, while the videos were directed by ace Video Director- Paul Gambit of Kurlevra Productions.

Get into the songs below!

Check out pictures from the unveiling! 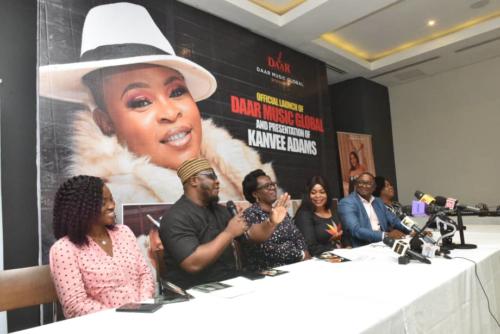 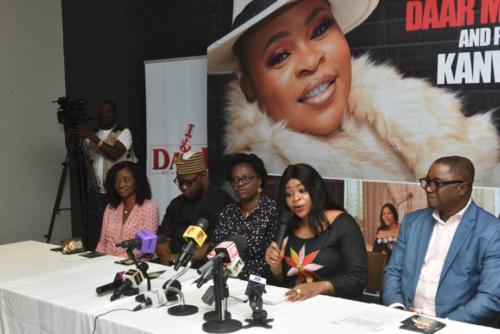 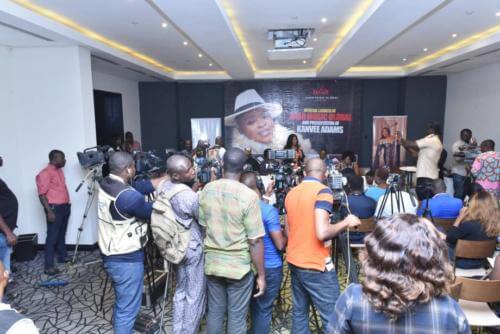 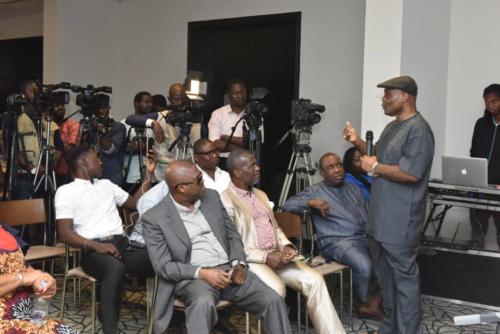 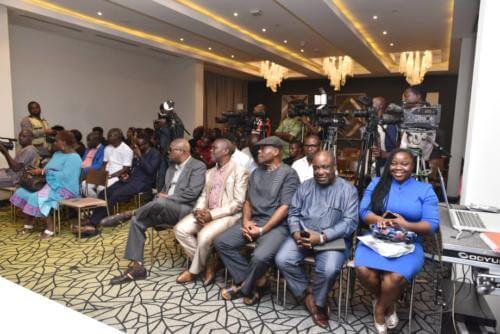 “Daar Music Global Launches Kanvee Adams with 2 Singles – Mama + Daily Prayer”, 5 out of 5 based on 1 ratings.