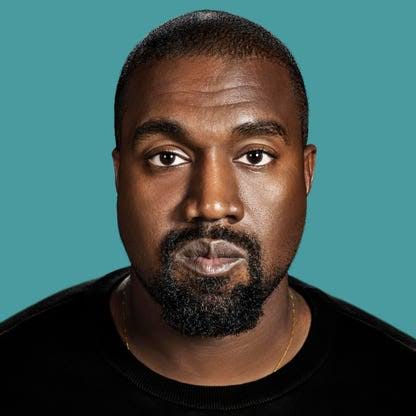 Kanye West’s “DONDA”, finally dropped and features and production credit have been revealed.

Kanye West has dropped his long- awaited album, Donda after a wait that definitely tested the patience of his fans. Nonetheless, the album is finally here, and we can see some pretty amazing features on the 27 track album.

Kanye held a 3rd listening party a couple of days ago and it was the craziest stunt he ever pulled. Talk about how the award winning singer set himself ablaze has not left the lips of his fans.

Another phenomenal event that took place was his estranged wife, Kim Kardashian appearing in a wedding dress as though he were re marrying her.

Kanye does have a way of pulling stunts at his events but this time, he totally out did himself.

Do listen to Donda and let us know how you feel about the body of work.