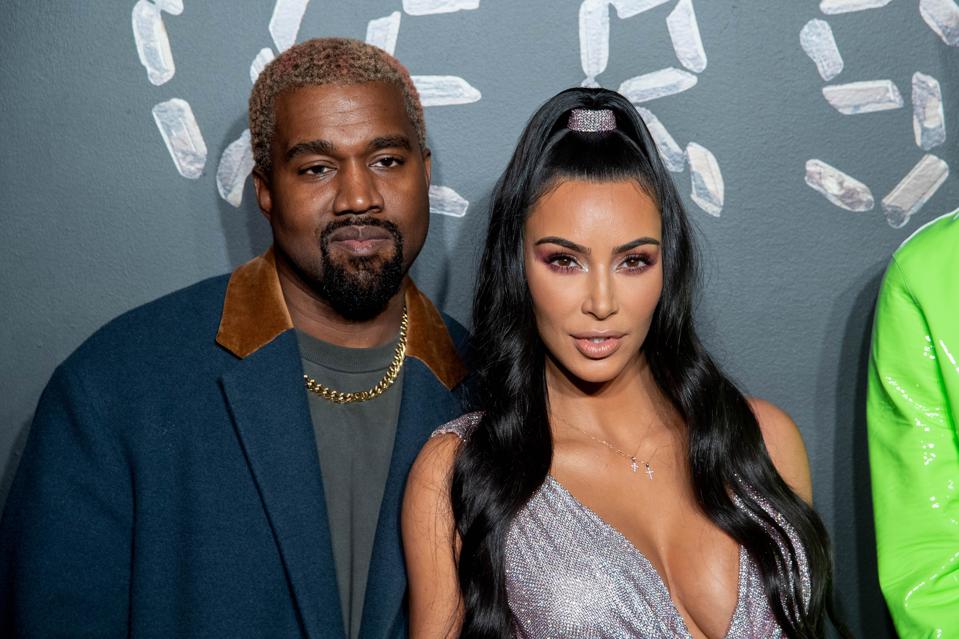 Kim in her divorce petition suggested the two have joint legal and physical custody of their four children, North, Saint, Chicago, and Psalm.

On Friday, 9th of March, Kanye West’s attorneys filed his response to Kim’s Divorce in Los Angeles Superior Court which began the process of ending their six and half year marriage.

According to The News International, “They both agree that there is no need for either of them to pay Spousal Support. The Couple has also decided to pay their own legal fees”.

This is coming weeks after Keeping Up with the Kardashian star filed for divorce from the rapper. According to Kim, she said she was done with West’s occasional outbursts and controversial comments. One example that stands out for Kim was when Kanye talked about her almost aborting their first Child, North in his presidential campaign in 2020.

Though Kim Kardashian is yet to change her Last name back to just Kardashian, we suspect she may do so during the divorce process. Unfortunately, this is Kanye’s first marriage and Kim’s third and hopefully not last her marriage.