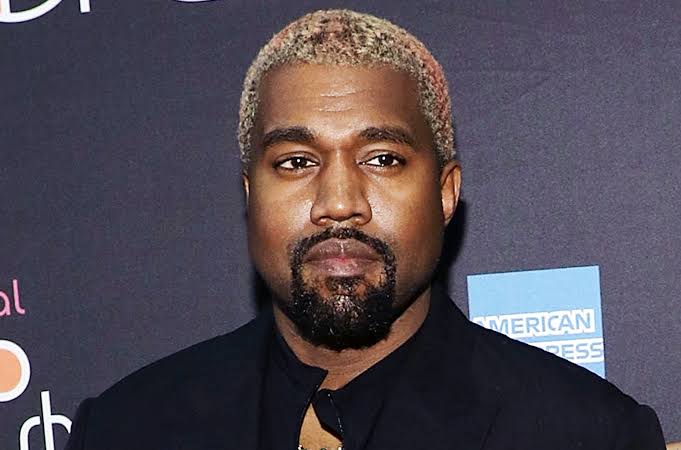 American rapper, Kanye West has announced his plans to change his name to a very intriguing one and also his plans to run for president in 2024.

The rapper revealed this while speaking at a recent Festival stating that he would change his name to “Christian Genius Billionaire Kanye West” and also revealed his intention to run for presidency in 2024.

“When people say it’s crass to call yourself a billionaire, I say I might legally change my name to Christian Genius Billionaire Kanye West for a year until y’all understand exactly what it is,” he said. “It will be on the license plate.”

“When I run for president in 2024 —” West said, to laughter from the audience. “What y’all laughing at? I’m not going to run, I’m going to walk,” he said. “What they’re saying is Kanye’s crazy — one and three African Americans are in jail and all the celebrities are in jail also because they can’t say nothing because they’re so scared.”

“Kanye West Reveals Plan To Change Name To “Christian Genius Billionaire Kanye West””, 5 out of 5 based on 1 ratings.