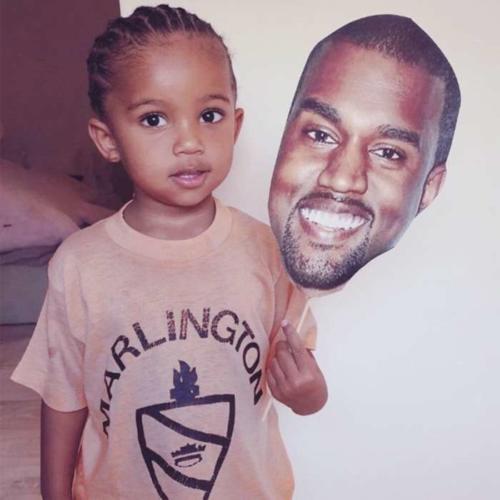 Kanye West and his wife; Kim Kardashian experienced an almost happening calamity after their three-year-old son Saint West was rushed to the hospital.

The toddler was quickly rushed to the hospital after suffering an allergic reaction to grass.

This information was disclosed to Refinery29 in an interview by kim kardashian’s mother; Kris Jenner. Kris Jenner spoke about the demands that come with parenting and how often time help is being sought from her by her children.

“The most recent one that comes to mind is a week ago or so when we went to Palm Springs and Saint, my little grandson, we discovered he might be allergic to grass. We ended up in the E.R., but all is well — we figured it out,” She said.

She also gave an incident that occurred with Kim’s sister’s son; (Kourney Kardashian’s son) Mason after he suffered an allergic reaction to peanut butter; but Kris Jenner revealed everything is now under control.