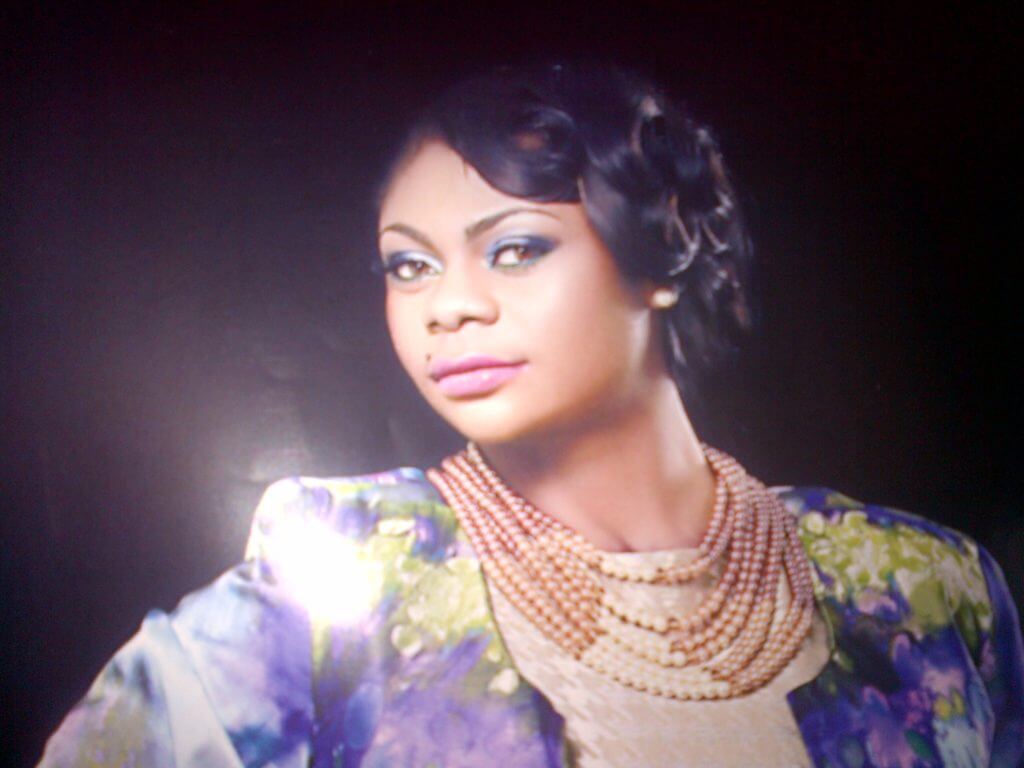 A press release allegedly by a representative of Vimbai Mutinhiri (former BBA housemate from Zimbabwe) on the viral social media story– which suggests that the effervescence Ms Karen Igho, deliberately refused to be part of a photo shoot session with her for ‘Miss Dee’ magazine.

While this release frowns on any form of ‘SHE SAID, HE SAID’ controversy, Ms Karen’s love for her ever supportive fans and media friends made her request that her position be made public.

Ms Igho was approached in Abuja on the 4th September, 2011 by the publisher of Miss Dee magazine at a casual meet to participate in a photo shoot for the magazine, but no exact time was proposed because at the time Ms Karen was preoccupied with spending quality time with her family in Jos; more so as she had just returned from the BigBrother Africa house and needed a relief from the Amplified euphoria.

However, Ms Karen recently got a call with respect to the photo shoot, but for her engagement with her friend, Mr Denrele Edun on the ‘Heavy Beauty’ movie production set she could have gladly obliged. Hence, it is not practical that Ms Igho who was on a movie set in Lagos refused or walked away from being part of a photo shoot session with Vimbai in Abuja.

Ms Karen has being in frequent communication with housemates, even proven with the time spent with Millicent (Kenya) when she came to Nigeria in spite of the ‘House’ confrontations between both during the BBA game episode.

To further reinforce Ms Karen Igho’s friendly disposition to her fellow housemates from BBA Amplified; Ms Karen had begun sending out official invites to WENDALL PARSON (Zimbabwe), LUCLAY ‘MR OTONO’ (S/Africa), WEZA SOLANGE (Angola), LOMWE (Malawi), MUMBA MWAKWA (Zambia), BERNADINA BUYS (Nambia) and their country counterparts in the BBA house in anticipation of a reunion party in Nigeria towards her April 6th birth date celebration. The weekend activity will feature the launch of Ms Karen’s T-shirt line, a BBA housemates’ media tour, charity visits to orphanage homes and the media launch of her upcoming reality TV shoot (details will be made explicit in a release towards the event).
It is Ms Karen’s view that if Vimbai has something to say to her friend, Mr Denrele Edun it’s best done through inter-personal communication and she frowns at any insinuation of ‘war’ with anyone, as in the words of the Destiny Child’s song ‘Survivor’ Miss Karen is better than that.

Finally, we like to empathize with ‘Miss Dee’ magazine and request that the media please redirect their channel of inquiry.