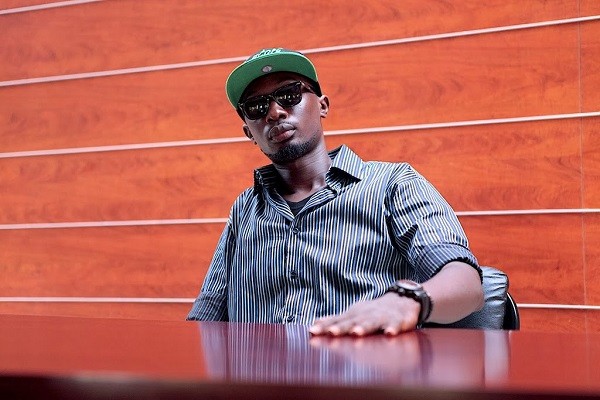 New music from the Ninja Ninja‘s tent has surfaced featuring Ninja Sean Tizzle. We are not sure whether this song was recorded during or after Sean’s departure from the Sound Sultan’s led label but ‘Aropin’ is credited as Karma featuring Sean Tizzle and Sound Sultan. Ninja rapper Karma takes the steering with his fierce rap verse and Sean gives what is arguably the strongest vocal we’ve heard from the Sho Lee crooner.

What are you waiting for? Listen/download ‘Aropin’ now!