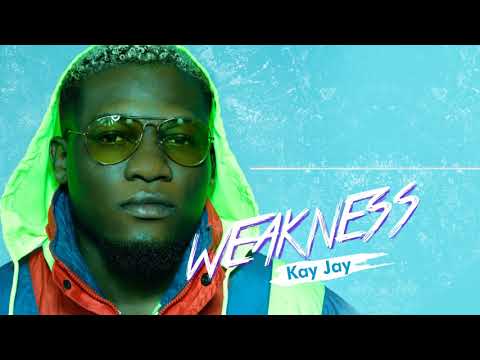 With a recent nod on social media from MTV Base Africa and Soundcity Africa as one of the fresh trending tunes this month, and a steady increase of positive reviews, back to back radio play and spins, is it safe to say that ‘Weakness’ is the end of the year jam we have all been waiting for? Let us know in the comments.

‘Weakness’ is available to stream/download on all digital music stores/platforms here: the-boost-ent.lnk.to/KayJayWeakness

To know a little more about Kay Jay, see below…