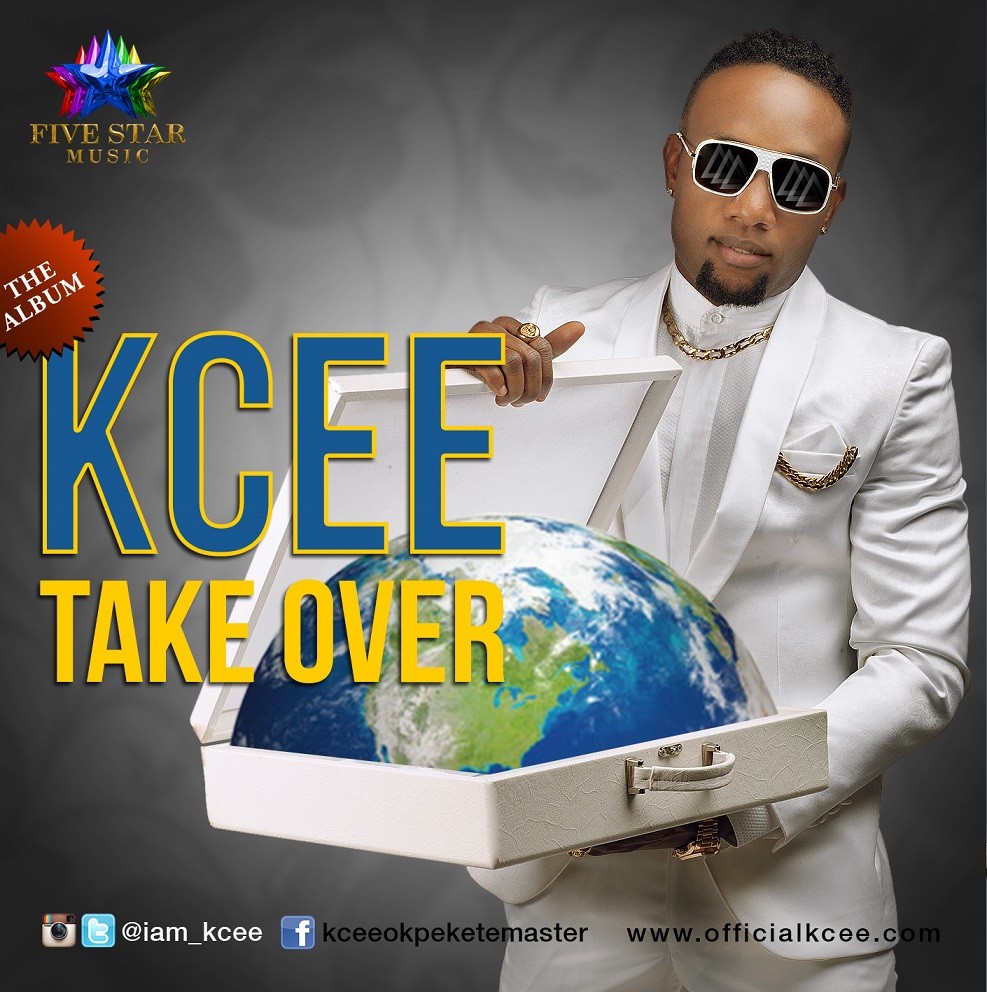 Kcee’s Take over album was released on the street yesterday and its making sense already, we have here our track pick from the album ” EMMAH ” featuring EJA NLA D’banj. We hear the video for the single has been shot( Directed by GodFather Productions) and we are waiting for that in anticipation.