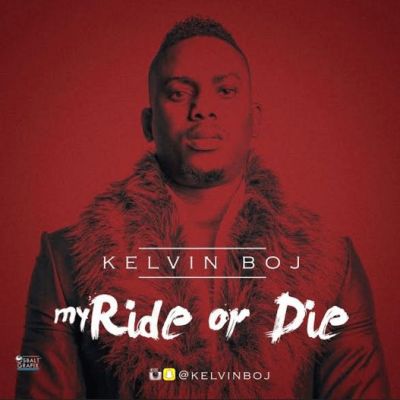 With his E.P still in the works and after his previous international collaboration titled “Olosho” with fetty Wap, Kelvin Boj formerly known as Laylow dishes out this chart topper titled  “My Ride Or Die”.

Talking good music? Then hit below