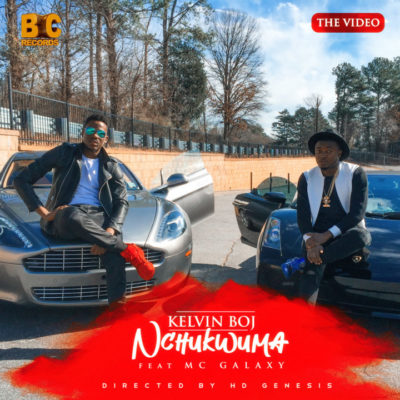 The song was produced by Kelvin Boj and mixed and mastered by Sheyman.

This is his new single under BC Records.