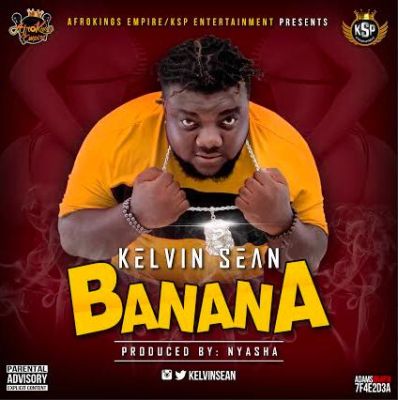 Kelvin Sean Da King is back with a summer banger. After releasing 2 singles featuring Skales and Terry G respectively in 2014, the Toronto-based Afrokings Empire recording artist/songwriter/producer drops this tune that will definitely top your playlist.

The single “Banana“ produced by Nyasha was written and performed by Kelvin Sean (all vocals). With a very catchy vibe, you will be sure to groove to it.