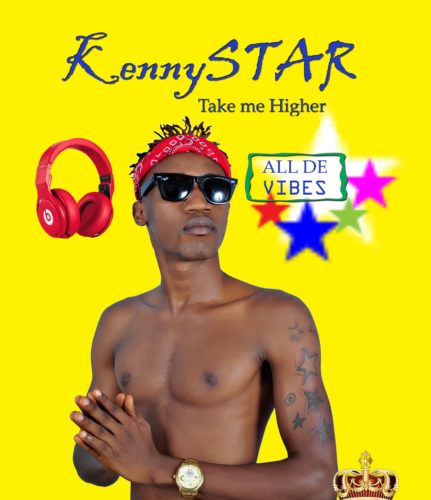 The Superstar Kehinde Ayomide Temitayo Shittu whose brand name and stage name is popularly known as ‘KennyStar‘ is one of the shinning new face in Nigeria Music Industry and also amongst the Internationally recognized Hip Hop Artiste that have emerged from Africa.

KennyStar just released his new single titled “Take Me Higher“, a dope song that surely will forever continue to thrill music lovers and his super fans across the Universe.

“Take Me Higher” is a dance song. Talks about hustlers, lovers, boyz and girlz Jeez! The Beat is Hip Hop Beat and the song is released under Diam Nation Record Label.