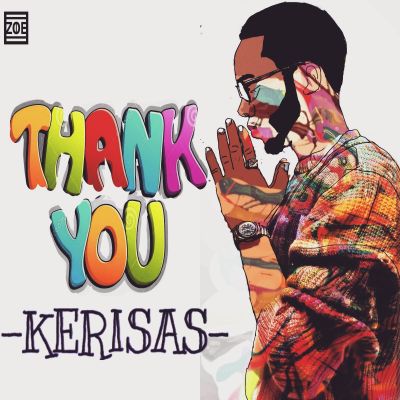 In a bid to the air of controversy that has brewed for some weeks now following a music leak that in the process indicted the work of topnotch music producer, MasterKraft titled “Tombo“, Kerisas has decided to put out a fresh offering titled “Thank You,” which sees him clinically resolve the ongoing conflict between both camps.

Without further ado, press play and enjoy the raw talent of Kerisas on “Thank You,” as his camp takes time out to clear out the misinterpretation as perceived with the release of his MasterKraft cover titled “Tombo“; listen up and share your thoughts.

US Based Nigerian Gospel artiste, Helen Meju has released a brand new musical video tagged — "Thank You". 'Thank You'...