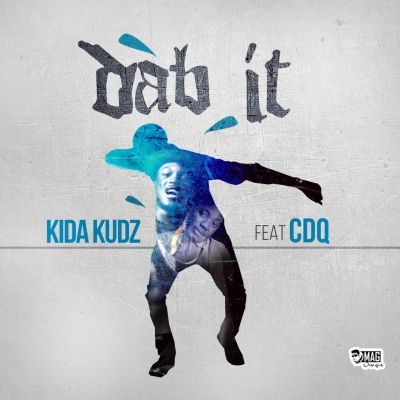 UNG’s lead act, Kida Kudz re-surfaces with this banging tune titled “Dab It”. On this one, he features General Records rapper, CDQ.

“Dab It” is a follow up to his HOD produced record titled “Awo Lor” which was released in mid-March.

Get your speakers below and jam it!