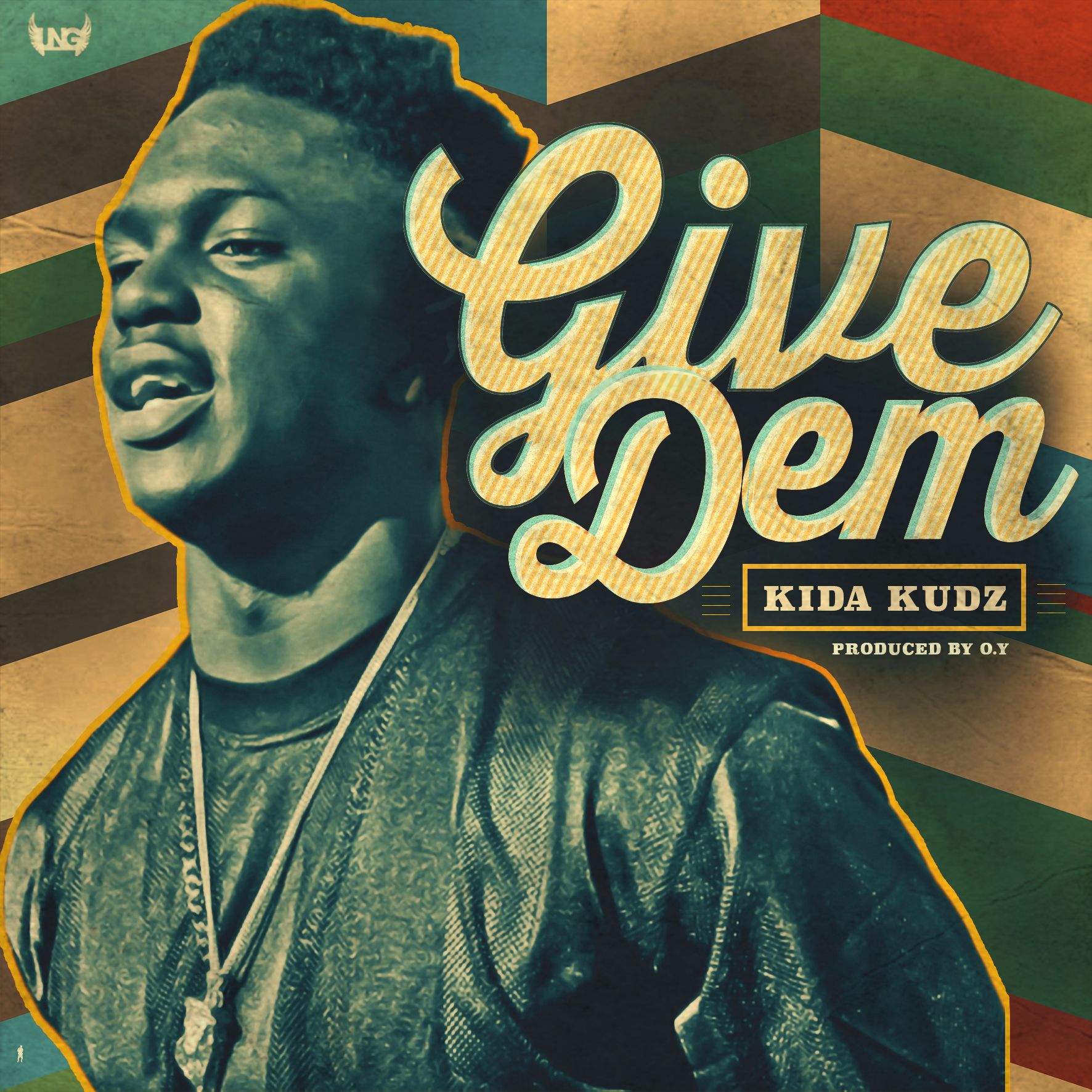 Brand new single from UNG Music ‘head huncho’ Kida Kudz! This is titled ‘Give Dem’ & is produced by OY Beatz!
Kida Kudz has managed to stay relevant in the music scene for a while now after wow-ing audience with his critically acclaimed ‘1995 EP’ which was released late last year.