Previous: Tooxclusive “Next Rated Artiste” For The Month Of March – Vote Now! 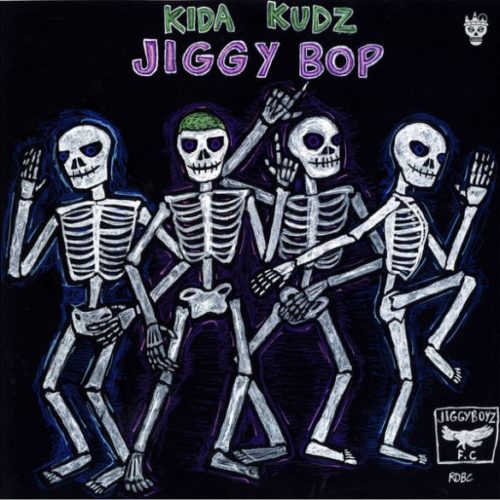 Nigerian rapper based in UK, Kida Kudz comes through with a new single after series of freestyles to kick start the year. The new single is titled “Jiggy Bop” and it was earlier premiered on Beat 1 with Julie Adenuga.

After a good outing in 2018 with club and party banger “Again“, Kida Kudz taps on hit-maker, Mikey (Son of Sonix) to deliver this chart-topping classic.

Its sure to takeover charts in the United Kingdom; it also comes with it own dance move which you get to see in the official video. The visual has been shot and will be out shortly.