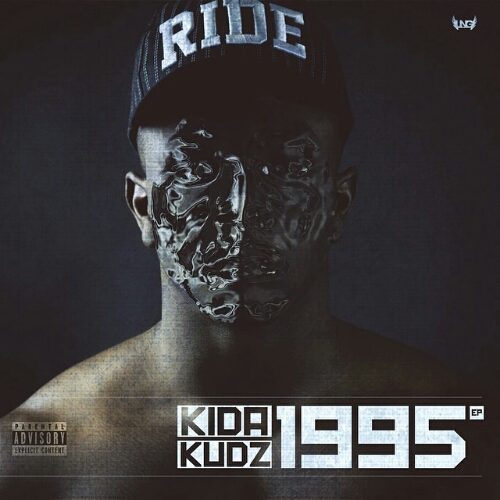 Kida Kudz (Kayode Odesanya) is that UK Based Nigerian rapper who we can’t help but describe his journey into the music scene as nothing but commendable… He has scored high, receiving thumbs-ups from music pundits in Nigeria & across the shores of the country!

This year has been really ‘busy’ for the music star as he kept churning out music contents accompanied with videos under his label ‘UNG Music’.

Kida Kudz performed with big music guns in the UK this year… These included Afrobeat star ‘Iyanya’, World famous music icon ‘T-Pain’ & many others.. The list been too long to mention.

He released ‘Ibeere’, a street inclined single which has been getting a lot of love back here in Nigeria, Ibeere served as a follow-up to his ‘Olamide Collaboration’ – Beat It’; Which had the video directed by Mr. Moe Musa & & his funky rap tune ‘Le Boo’