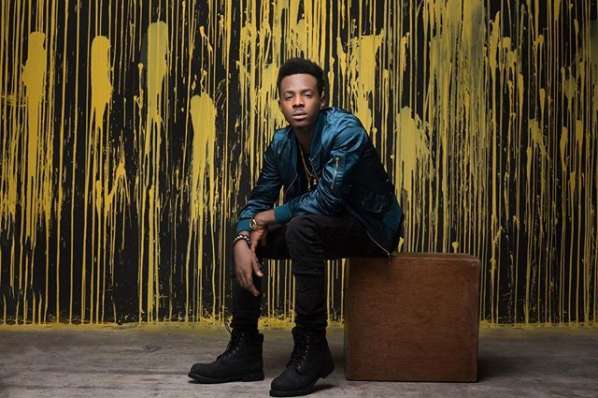 Kiddominant lost the award for producer of the year at the 2017 SoundCity MVP Awards, to Young John. He clearly was not happy to have lost the award and he put out series of tweets to condemn the organizers of the award. Young John did not react to Kiddominant’s tweets until recently. Now that he has made a reaction, and the YBNL producer’s response did not come soft.

Don Jazzy Accused Of Body-Shaming A Lady, See His Reaction

After so many years of discrete sounds made with flexibility "Raji Abdulkabir Mayowa", whom known as PRAYY for his stage...

Don Jazzy Accused Of Body-Shaming A Lady, See His Reaction