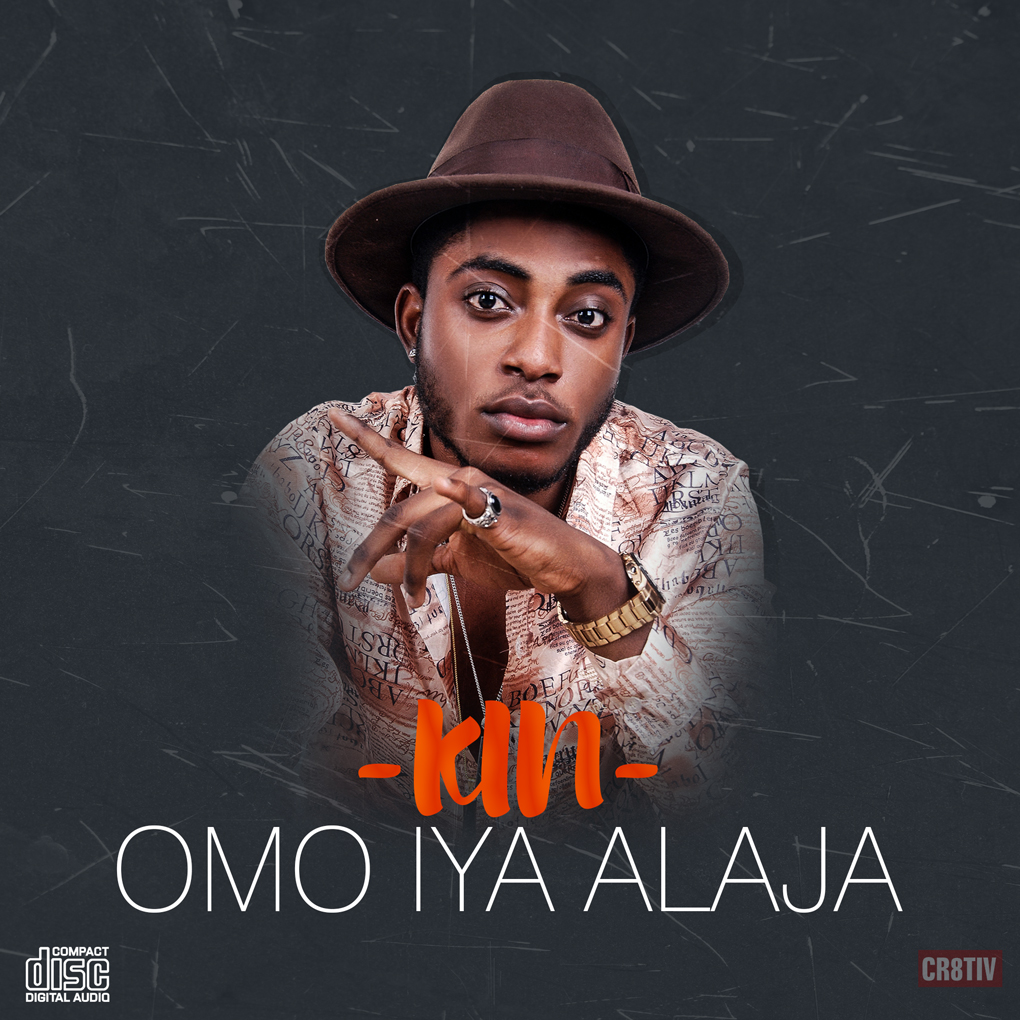 During the process of completing his masters in 2015, he released a captivating single ‘Amazing Grace’, which caught the attention of many mainstream blogs and radio stations across the spectrum, respectively.

KIN now returns with his first single of 2016 ‘Omo Iya Alaja’, an upbeat love song produced by OY Productions, and serves as a tease of forthcoming music to come from KIN,

KIN has been in the studio working tirelessly on new materials and recently relocated back to Nigeria with the full intervention of his sponsored company, CLE-PARINNA to focus on his career, under the Management of RoseView Management.

Fans can expect a great amount of music from KIN this year with follow up visuals and projects.

Check out the brand new single ‘Omo Iya Alaja’ below.