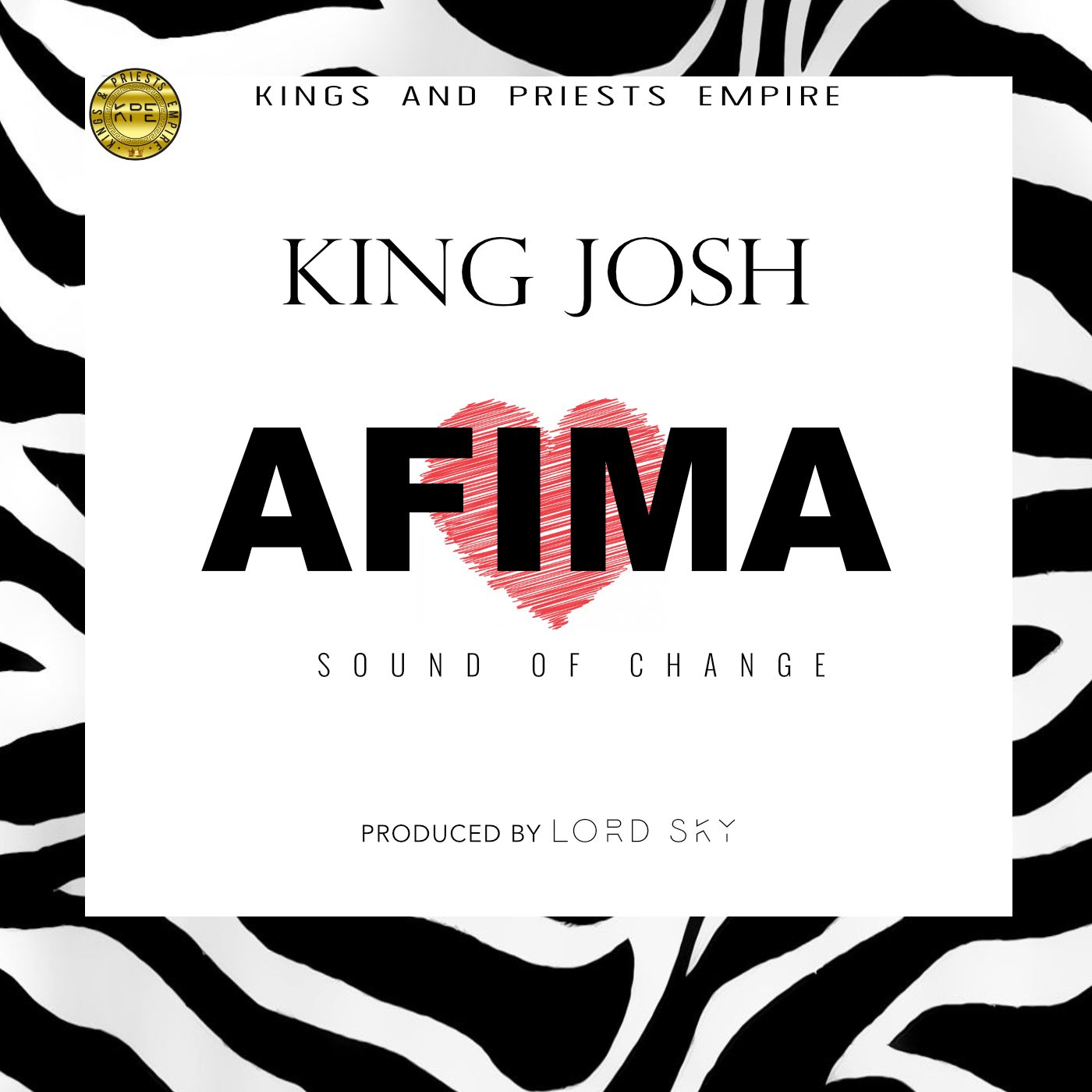 Having concluded his Europe tour; Kings & Priests Empire afro-pop star King Josh returns with a show-stopping single titled “Afima”.
Produced by Lord Sky, “Afima” is a mid-tempo audio candy that has all the features of massive hit and boasts a groovy production which fits perfectly in the sound currently in vogue.

Unarguably King Josh has delivered volcanic hit waiting to erupt, after the success of his previous singles. Follow King Josh on social media via @realkingjosh and make sure you add “Afima” to your playlists.