Kiss Daniel a.k.a Vardo, was recently interviewed by Adesope of Factory78TV, where he spoke about so many things to include his album, hit song ‘Woju‘ amongst other things. 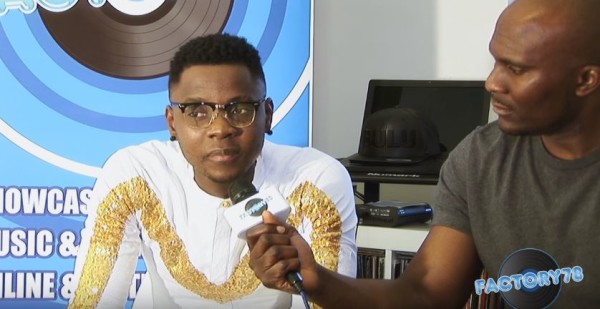 The ‘Woju‘ crooner, spoke candidly about his music career, his dad, how his life changed after Woju and his highly anticipated debut album.

On Woju. he revealed how he garnered so many fans who till date want him to perform Woju at events instead some new songs he has.