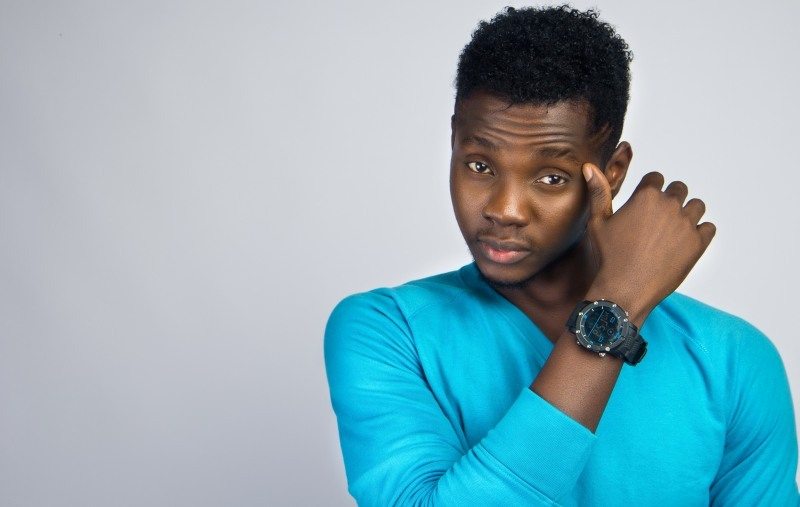 The Jumbo crooner, took to IG to share the good news, adding that the new song is titled SOFA.

?It’s only been a year since the New Era Album dropped ( 2016 Best Album) but i can still feel the love shown me .
I wanna use this opportunity to appreciate the fans , the radio/TV stations , the DJ’s , MC’s , everyone who played or listened to the album . i owe you big time and its time to pay up .
You are overdue for a new song and its dropping ….. 15th of MAY, 2017 (exactly a year after the “NEW ERA” )

Tope Delano, is a creative content writer/editor at tooxclusive.com. She is a graduate of English and Literary studies who enjoys writing and listening to music. When she is not writing or listening to music, you will definitely find her reading or watching a romantic comedy movie
Submit your comment
2 total pingbacks on this post
VIDEO OF THE WEEK